Which? investigation names and shames online retailers that fail test, and calls for improved standards 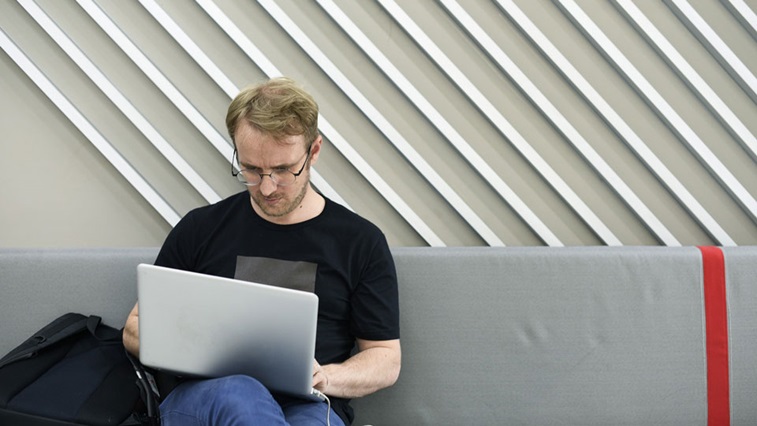 Consumer watchdog Which? has revealed that online spectacles retailers are supplying substandard spectacles that could present safety issues for wearers.

Which? then worked with two opticians to measure the accuracy of the glasses received and assess whether they had been made according to British standards.

The watchdog reported that seven of the 26 pairs of glasses ordered from online retailers failed the Which? tests, noting that “the actual measurements were too far off what it had supplied and they did not conform to British standards, or the lenses were loose and could fall out or be easily rotated.”

Faults included poor build quality, with the report noting that “eight pairs had poor-quality lenses that were scratched, loose, warped or positioned badly, two pairs had issues with nose-pad positioning, and two had loose arms.”

The consumer watchdog warned in its report that while ordering online “can appear to be a cheaper way to buy glasses,” consumers may be at risk of ending up with “poor quality and potentially dangerous glasses.”

Which? head of home products and services, Natalie Hitchins, said: “Ordering online might seem like a convenient and cheaper way to buy glasses, but we’re warning shoppers to be wary. While simple prescriptions are less risky, our research shows that complex glasses, such as varifocals, might not meet the standards we would expect – potentially leaving you with substandard specs.”

Which? added that is calling for online retailers to improve their standards and has reported its findings to the General Optical Council.

Responding to the report, optometrist and head of clinical and regulatory at the AOP, Henry Leonard, said: “We’re pleased to see Which? looking at the sale of glasses online in this light. It’s important to remember that glasses are a medical device – designed to help patients with their visual needs. You’re less likely to have problems with your glasses if you buy them from the practice which tested your eyes, because you can discuss your particular needs with optical professionals who know about your eyes.”

He added: “Optical professionals are trained to understand what works well for your particular eyewear needs, and are experts on which frames and lenses suit your prescription and lifestyle. With more complex prescriptions, it’s especially important to have accurate measurements to properly centre the lenses for your eyes, as this helps ensure your vision is as clear as possible, and the glasses don’t cause eyestrain or headaches.”