Managing patients with glaucoma in Leeds

In the first of a new video series, OT  visited three practices near Leeds to find out how glaucoma pathways work 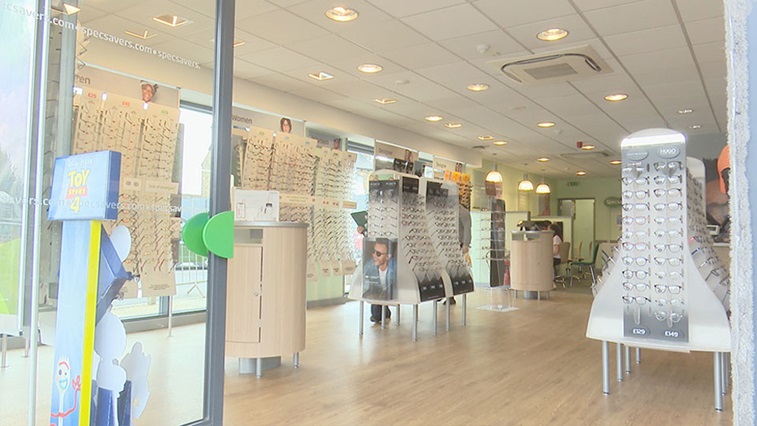 It is “vital” that patients living with glaucoma are seen in community optometry practices, according to optometrists in Leeds.

The benefits of providing glaucoma services to patients on the High Street was highlighted when OT visited Appleson Optometrists in Wetherby, Specsavers in Rothwell and Simon Falk Eyecare in Oakwood.


Practitioners in Leeds discuss how glaucoma patients are managed

Ann Barrett from Appleson Optometrists told OT that if optometrists can refine their referrals then the strain on the NHS can be alleviated.

“If patients with raised pressure in one instance can be pulled out and patients who are low risk can be managed in the community that leaves secondary care free to see patients who have severe glaucoma and are at risk of losing sight quickly,” Ms Barrett explained.

Jamal Shere from Specsavers Rothwell added that the only way for the NHS to continue will be for optometry to save money. “The reality of it is, we often forget about the cost of patients having to be referred into hospital,” he explained.

He said that if patients are anxious or concerned about anything, “they can always just pop in to the store.”

Highlighting the patient benefits, Paul Appleson from Appleson Optometrists noted how much patients appreciate being seen in “a smaller, familiar, local practice rather than having to go to hospital.”

Pondering the role that optometry will play in the future of glaucoma services, Simon Falk from Simon Falk Eyecare in Oakwood, said: “In 10 years’ time, it may well be that my practice doesn’t dispense spectacles anymore because the retail nature of the world has changed. We might make our living from fee-based activity, which to some degree is why we went to university in the first place.”