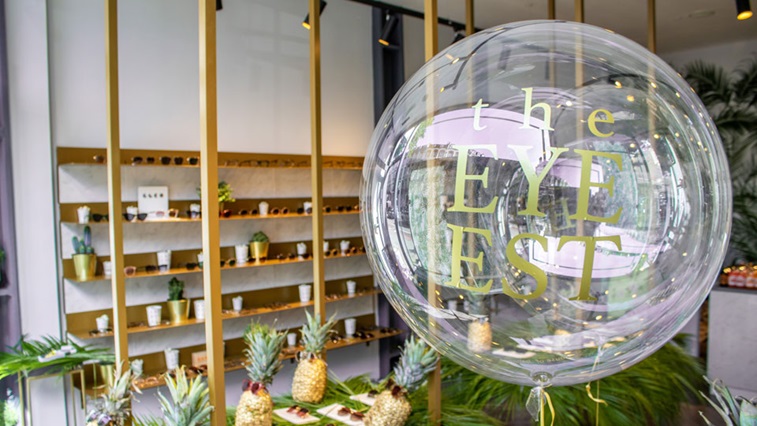 The Eye Establishment hosted a summer party at its Kensington-based practice on 27 June and launched the spring/summer 2019 range from Garrett Leight.

The practice is described by optometrist and co-owner Nadeem Rob as an independent, luxury boutique that balances high fashion with quality clinical services in a welcoming environment.

“Instead of a 20–25 minute testing time, I give my patients 45 minutes to an hour,” Mr Rob explained.

At the party, the Eye Establishment welcomed patients and social media influencers to see the new Garrett Leight range.

Speaking about the launch, Mr Rob said: “It’s a very Californian vibe brand and we’ve tried to make our store into a mini California.”

He described the range as well-made, simple and easy to wear.

Speaking about the importance of social media, Mr Rob said that the platform exposes a business to the whole world and has changed things in the industry.

“There are some people in the industry that have not got into social media but I encourage them to try and use it. It’s an unbelievable tool as long as you stay on top of it,” he shared.


OT speaks to the Eye Establishment at their summer party