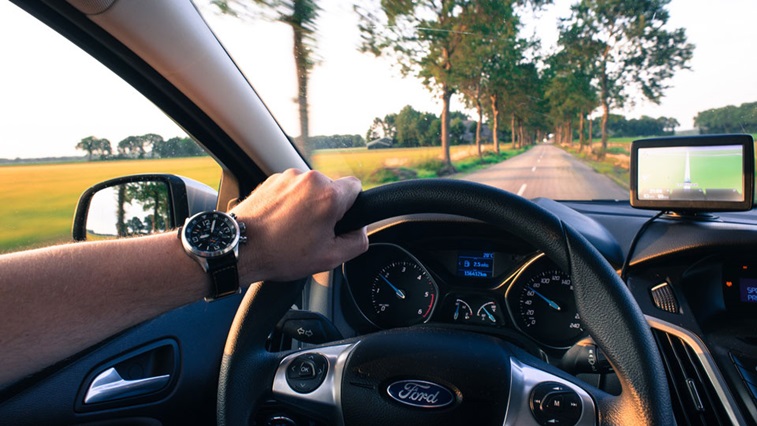 Research from Asda Opticians reports that 15% of survey respondents said they had come close to having an accident as a result of not being able to see properly.

Three in five of those surveyed admitted that they struggled to see properly when driving while a quarter of respondents said they squinted when behind the wheel and had difficulties reading road signs.

Close to a third of survey respondents (29%) said that a lack of correct eyewear while driving caused them to struggle with their vision, while one in four (24%) said they had missed an exit because they did not see it.

The survey also found that 9% of respondents did not get their eyes tested every two years as recommended.

“Your eyeballs are the most advanced piece of technology riding with you in the car and the easiest to maintain with a check up every other year,” he said.

Of those surveyed, 33% said worsening eyesight would prompt them to book an eye test, while 64% said a letter from their optometrist would encourage them to book an appointment.

The survey results are based on an online questionnaire completed by 2003 UK drivers between 3 and 4 May.