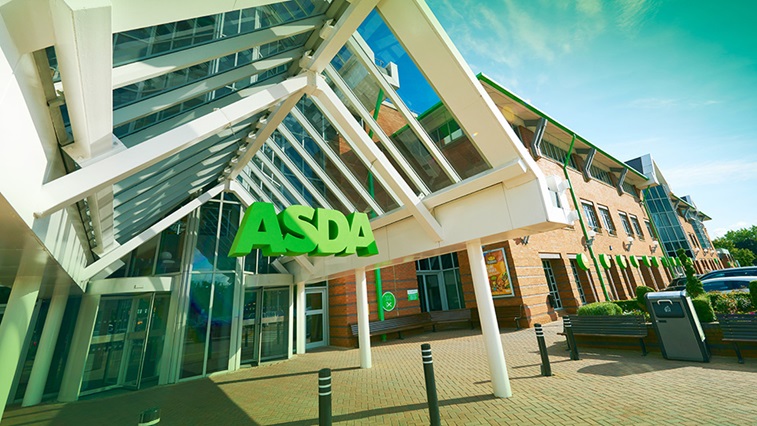 The Competition and Markets Authority (CMA) has found “extensive competition concerns” as part of its investigation into the proposed merger between Sainsbury’s and Asda.

A merger was first proposed between Sainsbury’s and Asda’s owners, Walmart, which includes Asda’s in-house opticians, in April last year.

The CMA reported that the deal may result in a “substantial lessening of competition” in the UK market.

In a joint statement, a spokesperson for Sainsbury’s and Asda said that the CMA’s findings “fundamentally misunderstand” how people shop in the UK today.

“We are surprised that the CMA would choose to reject the opportunity to put money directly into customers’ pockets, particularly at this time of economic uncertainty,” the companies said.