The multiple’s advert features children describing what Santa looks like 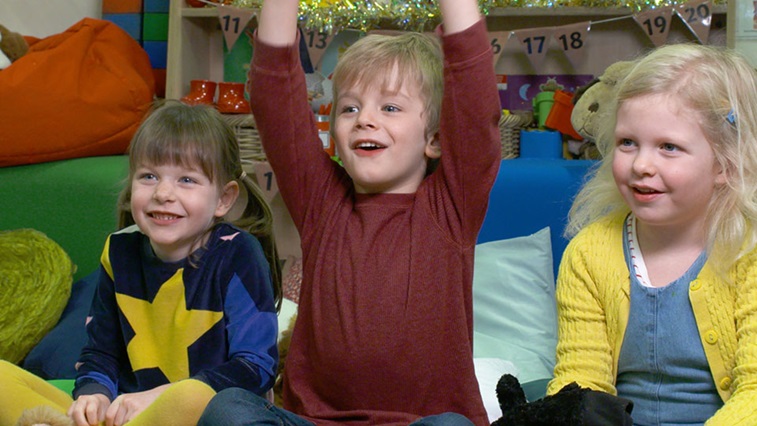 Specsavers aired its Christmas TV advert during the X Factor final on ITV last night, which features primary school children describing what Father Christmas looks like to them.

A second advert will air this evening at 9.10pm during Channel 4’s 24 Hours in A&E, with a third version broadcast in the Republic of Ireland.

Creative director at Specsavers, Graham Daldry, said: “Children tend to appreciate the true magic of Christmas more than adults, so we were there to listen and learn. They think of Santa as more than someone who just appears once a year to deliver presents. Children see him as having a life, living with his family at the North Pole. In fact, it’s only children that can really see Santa, so maybe it is us adults who need an eye test.”

The adverts were created in-house by Specsavers’ film-makers Lenny Lenfesty and Kristin Rathje, with filming taking place at primary schools with children aged three to six in the UK and Dublin.