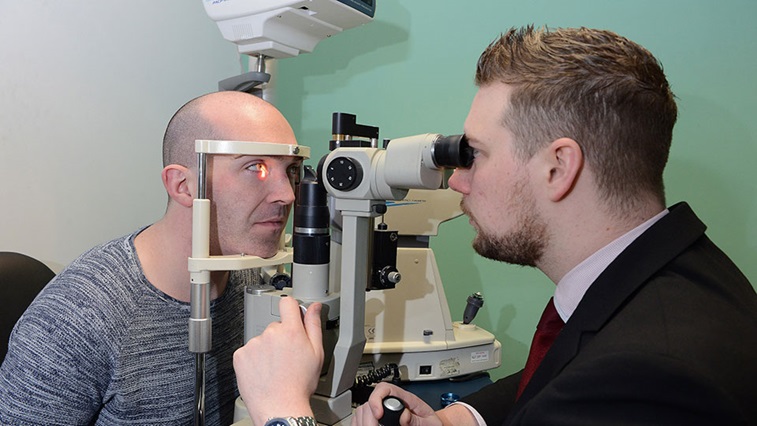 Vision Express has revealed that one in five drivers surveyed as part of its mobile Vision Van initiative had not had a sight test since reading a number plate at 20m.

Findings from sight tests on more than 800 UK drivers being used to support the multiple’s Eye Tests Save Lives initiative.

The campaign calls for policymakers to introduce mandatory checks of visual acuity every 10 years for UK motorists.

While touring the UK with its mobile Vision Van, the multiple carried out comprehensive sight tests on 842 UK drivers.

Vision Express reports that one in 100 drivers failed to read a vehicle registration at a distance of 20m, while 58% of the 599 drivers requiring vision correction needed a new prescription.

More than half (52%) of motorists needing vision correction admitted that they did not always wear their spectacles or contact lenses while driving.

The multiple reports that 81% of drivers failed to have a sight test every two years.

“We cannot sit on our hands and allow drivers to continue to flout their legal responsibility to ensure their sight is adequate to drive,” he shared.

“The 20m test was devised in 1937 – we now have sophisticated ways of testing vision that makes the number plate test obsolete,” Mr Ghadiali added.