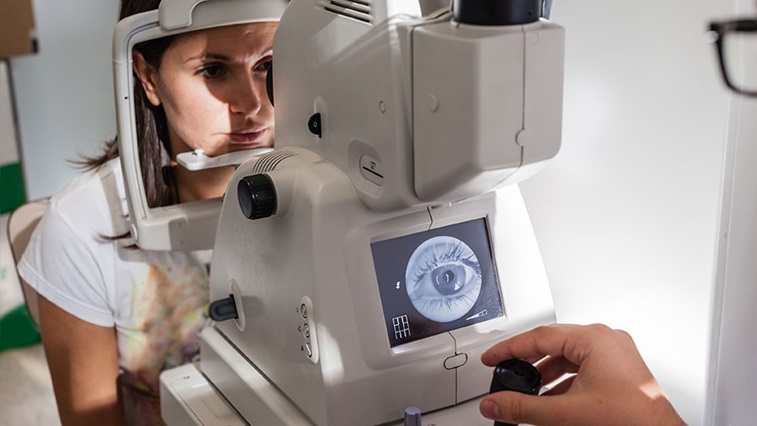 Specsavers will launch a new multi-million pound marketing initiative in partnership with the Royal National Institute of Blind People (RNIB) on Sunday (16 September).

The campaign, which will continue to run during National Eye Health Week (24–30 September), aims to encourage people to prioritise their eye health, especially those who have never had an eye exam before.

The ‘Don’t lose the picture’ concept was established by the multiple’s in-house creative team and stems from statistics from the RNIB which report that 50% of sight loss is avoidable.

The initiative’s television advertising will launch during ITV’s Vanity Fair using Specsavers’ well-known Should have gone to Specsavers Collie advert. However, the visuals will be replaced with a written description of the scenes, the multiple confirmed.

Further television adverts, video on demand, billboards and digital advertising will follow. The campaign will also feature in national newspapers including The Sun and the Metro, and a supplement will run in The Sunday Times.

Cinema advertising will include a one-off partnership with Sony Pictures in which a trailer for upcoming film Slaughterhouse Rulez will show a written description in line with the campaign’s creative treatment.

Supporting the campaign, the RNIB’s Eye Pod will travel to High Streets in 12 locations across the UK. Providing the public with the opportunity to experience eye conditions through the simulator, optometrists from Specsavers will also be on-hand to help educate about the importance of eye health.

On 27 September, Specsavers optometrists Dr Nigel Best and Sarah Marshall will run a question and answer session on Twitter.

Commenting on the campaign and its partnership with the RNIB, which is now in its third year, founder of Specsavers, optometrist Doug Perkins emphasised: “More needs to be done to make eye health a priority.”