The 2018 Optical Goods Retailing report from Mintel highlights that despite growth, independents are struggling to compete with the competitive pricing strategies used by leading players 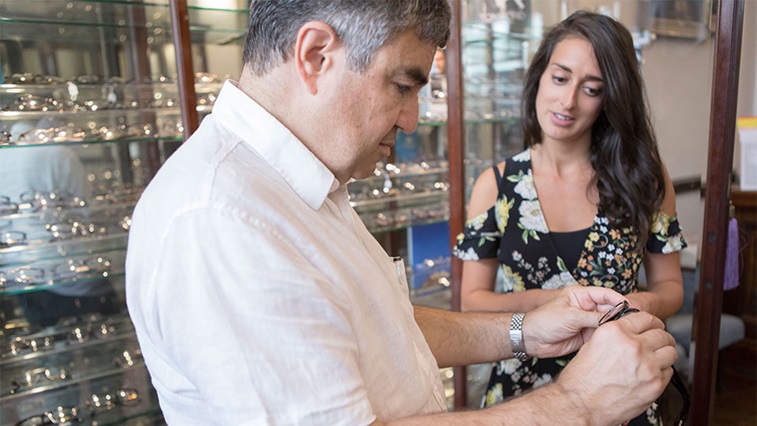 The latest Optical Goods Retailing report by Mintel details a 2.2% growth in the optical goods and services industry in the UK in 2017, valuing consumer spend at £3.1bn.

Labelling demand for spectacles as “robust” and “driven by an aging population,” the market research company forecasts a further 3.2% growth in 2018.

Looking at the market value of optical goods as a whole, Mintel detailed that spectacles continue to hold the largest share of consumer spending, with spectacles and lenses combined accounting for 60% of the total spend.

Mintel reports that the consumer price index (CPI) in the UK hit a six-year high in 2017, yet whilst inflation has been high, prices within the optical goods sector remained low. The report attributes this to “leading players” using competitive pricing strategies to attract customers.

However, Mintel warns that with the sterling weakening, importing goods in the UK will have been costly for retailers, and if this continues pricing is likely to be driven up in the future.

Looking at the large multiples, Mintel estimates that Specsavers secured around 42% of consumer spend in 2017, up from 40% in 2016. The research company said this growth was “helped by its comprehensive geographical coverage in the UK and a commitment to low prices.”

While Mintel believes that Boots Opticians’ sales and market share remained flat in 2017, it reported a growth for Vision Express, which completed its acquisition of Tesco Opticians last year. With Vision Express expected to secure an extra 3% of consumer spend as a result, Mintel highlighted that this would means a loss of share for independents and smaller chains.

Brand research conducted by Mintel for 2017 revealed that while Specsavers held the largest percentage of consumer spend, it also stood out for brand awareness, trust, customer service, value and innovation.

While brand awareness of Specsavers reached 41.9%, Boots Opticians accounted for 15.3% and Vision Express 13.2%.

Eye examinations accounted for 15% of total market spend in 2017, Mintel reported. Furthermore, 60% of UK consumers have had an eye examination in the last year, which represents a 3% rise year-on-year.

Minitel found that the most popular form of eyewear was prescription glasses, particularly custom-made spectacles, with 70% of consumers in the UK were reported to wear some form of prescription eyewear.

When it comes to where consumers purchase their eyewear, the research showed that of those who purchased prescription eyewear in 2017, 47% bought from Specsavers. Mintel said that it found “a direct correlation between affluence, age and where people choose to shop, with older consumers continuing to favour independents.”

Just 11% of those with vision correction needs wear contact lenses, the report found. However, it also detailed that although contact lens penetration remained stable in 2017, the segment was boosted by increased usage of daily and premium products.

With contact lenses accounting for 20% of the total spend, the sale of contact lens solutions made up an additional 3% of the market.

Looking at the consumer, Mintel reports that one in six (18%) people have purchased products online.

However, Mintel said that as retailers invest in technology to help people buy prescription eyewear online, this area is growing.

This view is reinforced by findings that 45% of consumers who said they have not bought products online before, would consider doing so in the future.