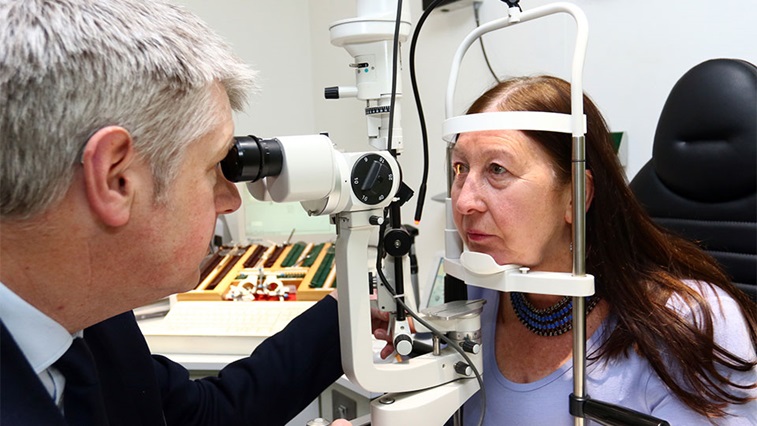 Research conducted by the National Eye Research Centre and commissioned by Vision Express estimates that glaucoma will affect 3.2 million people in the UK by 2050.

However, it finds that only 1.28 million people will have been diagnosed and be receiving the treatments they need.

CEO of the National Eye Research Centre, Mike Daw, said: “We’ve found that while detection rates are increasing over time, the symptomless nature of glaucoma in its early stages means that in 2050, almost two million people may be affected, but will probably be completely unaware that they may be heading towards permanent sight loss.”

“Sadly, our NHS is already hard pressed to meet even current needs, and we know that late interventions to help safeguard sight from glaucoma are much more costly. Our estimate is that by 2050 the price tag of NHS treatment for glaucoma will have increased by well over £100 million,” he added.

In a bid to boost glaucoma detection rates and to celebrate its 30th anniversary, Vision Express has launched a new version of its mobile eye testing facility – the Vision Van.

The van is currently making its way across the UK, offering free sight tests to the public as part of World Glaucoma Week 2018 (11–17 March).

CEO of Vision Express, Jonathan Lawson, explained that multiple has worked with the Road Haulage Association (RHA) to put a purpose-built mobile eye testing vehicle on the road.

“[The Vision Van] is kitted out with the very latest in eye testing technology, including optical coherence tomography, which a study has revealed can pick up glaucoma up to eight years before any sight loss is experienced,” he said.

“We know mobile health screening works. The NHS recently reported that stationing mobile screening units in convenient locations such as supermarkets, has prompted a four-fold increase in cancer detection rates, and we want to replicate that kind of success for sight-stealing conditions,” Mr Lawson added.

The chief executive of the RHA, Richard Burnett, also highlighted the importance of having a routine sight test.

“Good eyesight is vital for any road user but for an HGV driver, their livelihood depends on it. Despite this, there are still far too many drivers who ignore any weakness in their vision, weakness that may well be because of glaucoma,” he shared.

“Although easy to diagnose, many drivers are nervous of making the initial approach to an optician. The Vision Van will play a vital role in conveying the message that good eye health will actually prolong a driver’s working life,” Mr Burnett said.