Optical group names its Practice of the Year 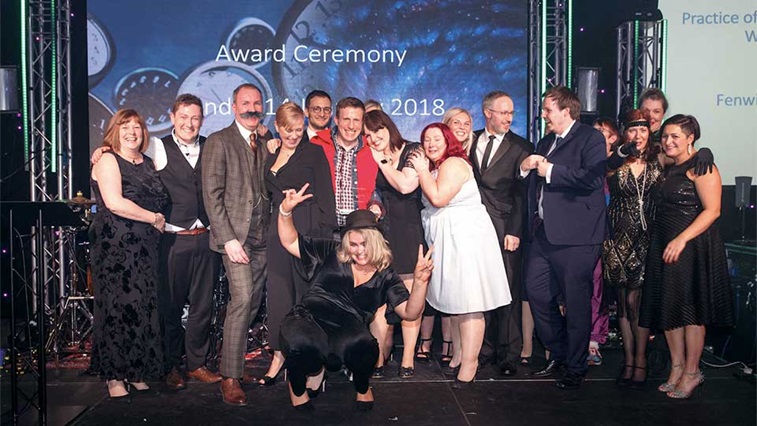 The Giffnock-based branch of Black & Lizars has been named the company’s Practice of the Year. The accolade was given to the practice during the group’s annual staff conference.

The team, which consists of 14 staff, was selected from 23 practices in the Black & Lizars portfolio after being praised for its “cohesive and positive approach within a busy practice.” It also achieved sales targets for the year, and offers “top class” customer service, Black & Lizars said.

Practice manager at the Giffnock branch, Stewart Saunders, also won Practice Manager of the Year for his “patient-focused approach and outstanding delivery of clinical services.”

Speaking about the accolades, clinical services manager at Black & Lizars, Morven Campbell, said: “Stewart and his team are very deserving of this award. They work tirelessly and with great attention to patient care every single day and they exemplify everything Black & Lizars stands for. Stewart sets a brilliant example resulting in a strong, successful, and professional team.”

Black & Lizars recognises staff through the awards annually under 10 categories, including Clinical Assistant of the Year, Dispensing Optician of the Year and Optomap Champion of the Year.