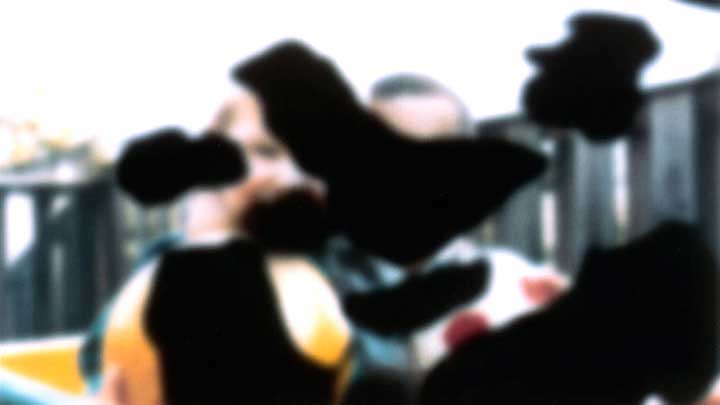 Specsavers and the Royal National Institute of Blind People (RNIB) have jointly issued a call on World Diabetes Day (14 November) for greater awareness of how the disease can lead to sight loss.

YouGov research conducted on behalf of the multiple and the charity found that more than 16 million people in the UK are not aware of retinal problems related to diabetes.

Clinical spokesperson for Specsavers, Dr Nigel Best, explained: “Shockingly, diabetes is the leading cause of preventable blindness in the UK’s working-age population and our research reveals that awareness of it is still low.”

Specsavers and RNIB said that more than 4.5 million people in the UK live with diabetes and a further five million are at risk of developing it.

They explained that diabetic retinopathy is a complication of diabetes, caused by high blood sugar levels damaging the retina. It can cause sight loss if left undiagnosed and accounts for 7% of people who are registered blind.

Chief executive of RNIB, Sally Harvey, said: “It’s important to stress that routine eye examinations will pick up eye disease at the earliest stages and increase the chance that it can be treated effectively without sight loss occurring.”

“In the meantime, there are steps you can take to reduce the risk of it developing. Ensuring you control your blood sugar levels, blood pressure and cholesterol as well as attending diabetic eye screening appointments are vital,” she added.

The campaign is part of a multi-million-pound investment by Specsavers and RNIB to raise awareness of the need for regular eye tests.