A GfK report reveals market stats for first half of 2017 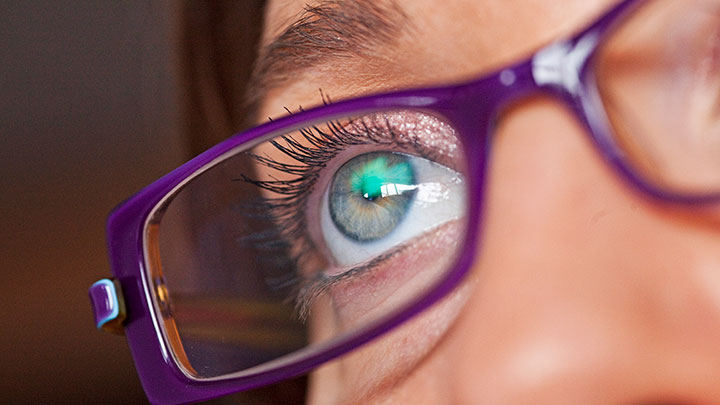 Market research company GfK has reported that the European optics market turned over €8.9 billion (£7.9 billion) during the first half of 2017.

Revealing the combined turnover for four European optical markets, France, Italy, Spain and Germany, GfK confirmed that the market is "substantially stable in comparison with the previous year."

Global director for optics and eyewear at GfK, Gianni Cossar, highlighted that the optics industry has "enjoyed stable/positive performance in the last few years that has been consolidated around frames."

"This product segment has been driving the growth of the industry, which is marked by a progress of innovation and vertical integration at manufacturers and distribution level," he added.

Referring to the 0.3% decrease in turnover, Mr Cossar explained: "In the shorter term, the European market started slowing down (in the first half of 2017), which was impacted by the very important French market, which represents approximately 37% in value. This is mainly due to the well-known recent changes in the local legislation related to replacement frequency of spectacle glasses."

While French and Italian markets showed declines of 3.1% and 1.5% respectively, Germany and Spain reported positive growth of 2.5% and 3.5% respectively.

Germany’s positive market performance could be attributed to growth within its spectacles frames and lenses categories, which increased by 3.6% and 2.7% during the first half of 2017.

Mr Cossar stressed that the decrease has not affected the long-term growth estimations for progressive lenses and trade brands in eyewear, which he labelled "the drivers of the performance of the industry."