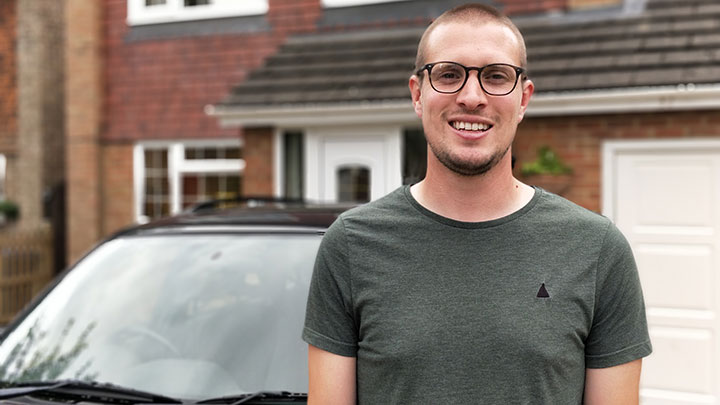 A High Street opticians is calling for drivers to ensure that they have regular sight tests before taking to the roads this summer after research revealed that 50% of Brits will take their main holiday in the UK this year. This is up from 38% last year, Vision Express reported.

Furthermore, Brits taking a ‘stay-ction’ will drive for almost three hours to a UK holiday destination.

Reflecting on these statistics, Vision Express highlighted the importance of an eye test before taking to the road after a OnePoll survey of 2000 drivers found that 30% of respondents were overdue an eye test, with 4% admitting to never having had one.

Releasing the survey’s findings, Vision Express announced that it would partner with road safety charity Brake this summer as part of the charity’s Driving for Zero initiative. As a result, the multiple has been visiting Welcome Break service stations across the UK to offer sight eye test vouchers, vision screening and road safety advice to motorists.

Answering a question about what their priorities were before beginning a long journey, seven out of 10 respondents admitted that having enough fuel was their number one priority, which was followed by checking tyres, oil and water.

Speaking about the initiative, CEO of Vision Express, Jonathan Lawson, said: “We passionately believe that it is critical to educate drivers about sight. Our research revealed that less than half of UK drivers know what the legal eyesight requirement for driving is – that’s a big concern. While it’s important to make sure your car is fit for the road, we want to encourage the UK public to ensure their sight is worthy.”

Father of one, Greg Archer, recently visited Vision Express for his first sight test in over a decade and learned that his vision was impaired in his right eye. After being told the news, Mr Archer said: “I should have got [a sight test] sooner – all of my immediate family have glasses and vision issues of varying levels and my dad had cataracts last year, but I just didn’t realise that my eyes were that bad.”

Now a spectacle-wearer, Mr Archer was shocked when his optometrist told him that it would be illegal if he had been driving with the vision of his right eye in both eyes.

Since starting to wear glasses, Mr Archer reflected: “It’s made everything clearer and sharper – it’s reaffirmed that I definitely wasn’t safe to drive before.”

Since 2012, the DVLA gas revoked or refused 42,519 car and motorcycle licenses due to poor vision.