Julie Walters encourages the public to look after their eyes 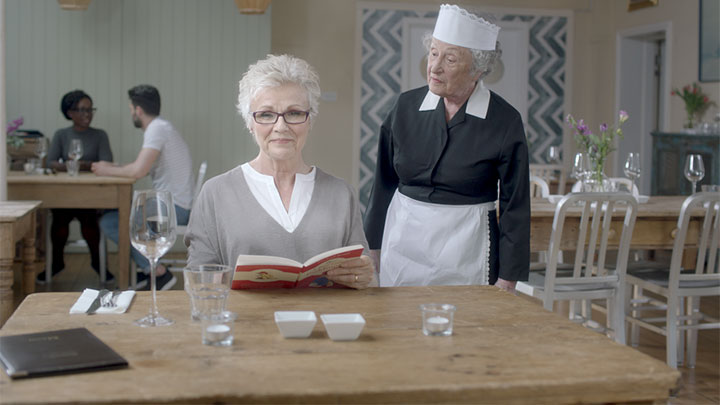 Well-known actress, Julie Walters CBE, features in a new 60-second television advert for Vision Express that encourages the public to look after their eyes.

Due to air for the first time on Channel 4 this Sunday, the advert opens with Ms Walters explaining: “I’ve always been inspired by what I see around me…watching people helps me create my characters.”

The advert is part of Vision Express’ wider Vision. Taken Seriously initiative which calls on both industry and the public to acknowledge the importance of a sight test.

Expressing her support of the multiple’s campaign, Ms Walters said: “My sight has obviously been invaluable to me throughout my career, giving me the vision to create my characters. I urge everyone to look after their eyes and to take vision seriously.”

Marketing director for Vision Express, Andy Portsmouth added: “‘Eyewitness’ was our most successful advert to date. Through our latest creative we have a fresh take on our messaging – highlighting the importance of regular sight tests while featuring footage of the much-loved Julie Walters. We hope that the advert will resonate with people of all ages and encourage them to book that essential sight check, which the NHS recommends having every two years.”