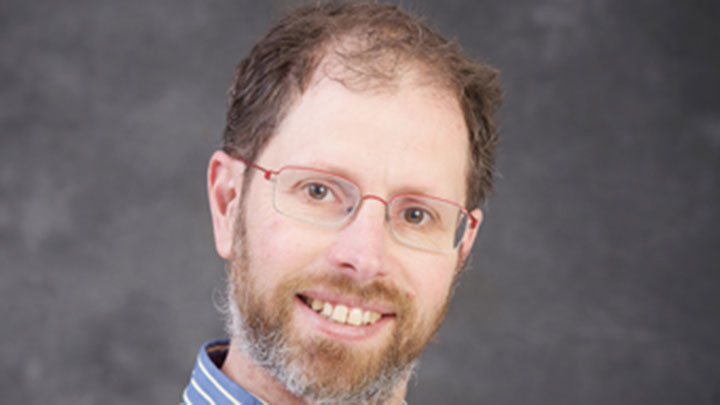 Independent opticians, BBR Optometry, has been named as one of the first practices in the UK to stock and prescribe CooperVision’s new MiSight contact lens.

The lens, which the contact lens manufacturer says is clinically proven to reduce myopic development in children, has been on trial in Canada, Singapore and Portugal for two years.

Developed by optometrist and head of research at CooperVision, Paul Chamberlain, the contact lens has been found to “slow the progress of myopia by up to 60% over two years,” CooperVision reports.

During the two-year trial, figures showed that “a child could have less than half the amount of myopia through wearing the scientifically-designed correcting lens for at least ten hours per day for at least six days per week.”

Due to these results, it is recommended that MiSight is fitted as early as possible in the cycle of myopia progression.

Contact lens specialist at BBR Optometry, Nick Black, commented: “I am delighted that we can offer MiSight lenses in advance of the general launch because they are the first product ever to offer a genuine way to reduce myopic development.”

He added: “Due to the enormous benefits these lenses offer, we are encouraging a proactive approach in fitting children of all ages to catch myopia in the early stages as this offers the best possible outcomes.”

Practitioners at BBR Optometry have already received training directly from Mr Chamberlain on the lenses.