Change of role for the MD of Boots Hearingcare, Jonathan Gardner 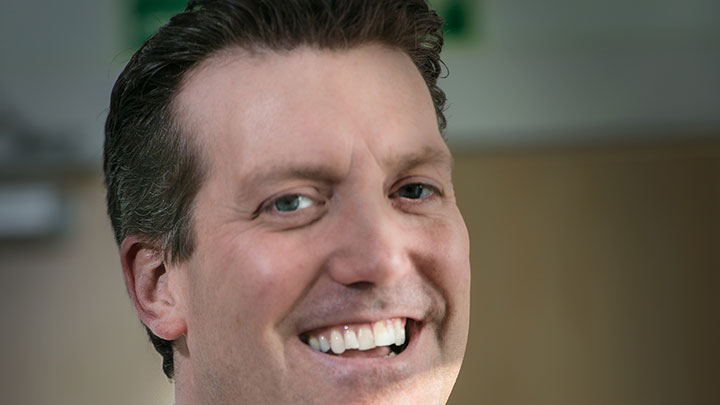 Boots UK has announced that Jonathan Gardner has been appointed managing director of Boots Opticians.

He takes up the new role this month, reporting to the managing director of Boots UK, Elizabeth Fagan.

Mr Gardner has held the position of managing director at Boots Hearingcare since January 2014. He joined Boots at the age of 16 as a Saturday healthcare assistant, and went on to qualify as a pharmacist from Nottingham University in 1995.

Over the last 20 years, he has held a number of roles within Boots including in-store and field leadership in the property, operations and HR sections.

Ms Fagan said: "I would like to congratulate Jonathan on his appointment and wish him every success as he works with me and the Boots UK executive to further develop and integrate the wider partnership between the opticians’ business and Boots UK, as we build on our mission to be the UK’s best health-led optician and support our customers to feel in control of their health."

On the hearing side of the business, Rob Skedge has been appointed managing director of Boots Hearingcare, starting in April.

Mr Skedge joined Boots in 2004 and has held many roles across stores and the support office, both leading regions and working in finance as well as Boots Opticians.

Since 2012 he has been director of store operations, establishing new ways of working across the business.

Ms Fagan said: "I would like to congratulate Rob on his appointment and wish him every success in his new role as he continues to integrate the Hearingcare offer within our wider healthcare offer, to support our customers to feel confident and in control of their healthcare needs in a more holistic way.”