Many great businesses have humble beginnings, from Apple, which started in a garage, to Disney, which set up its first studio in a shed. For the De Rigo family, who started out in a barn, it was no different. OT  speaks with co-founder of the eyewear company, Emiliana De Rigo, about the journey.

How did De Rigo get started in optics?

We started out in a barn. It was a little house in Pozzale di Cadore in Italy with four rooms at the front, two upstairs and two downstairs, and a barn at the back. My husband first ventured into the eyewear business as a partner financing a small enterprise. He then built his first building, the legendary villa in Pozzale di Cadore, which was rather impractical, but architecturally very beautiful. At that time there were 15 of us, and we worked on a contract basis for three big customers; one in Germany, another in the US, and a third in Italy. We made glasses referred to in the industry as ‘featherweight’ because they were so light, which were a great success and got us off to a good start.

It wasn’t easy at first because De Rigo was competing with well-established companies such as Luxottica, Safilo and Lozza. In 1983 De Rigo purchased Lozza, Italy’s oldest eyewear brand that founded in 1878. Lozza was a giant, and it was a dream for us in Cadorno — the equivalent of taking over Fiat in Turin, or Pirelli in Milan. Zilo glasses were the in thing, and I wanted a pair too. In fact, I still wear Zilo glasses. At that time opticians from all over Italy came to Lozza to buy the parts, and the brand was at the peak of its success. I would never have thought that Lozza would be ours one day.

How did you set yourself apart from the competition?

The De Rigo family was the first to invest in advertising, at a time when few people believed in it. They were also precursors of the popularity of sunglasses in Italy, effectively creating a new market. We can take credit for bringing sunglasses into opticians practices – before that they were only sold at the tobacconist's and in the market. 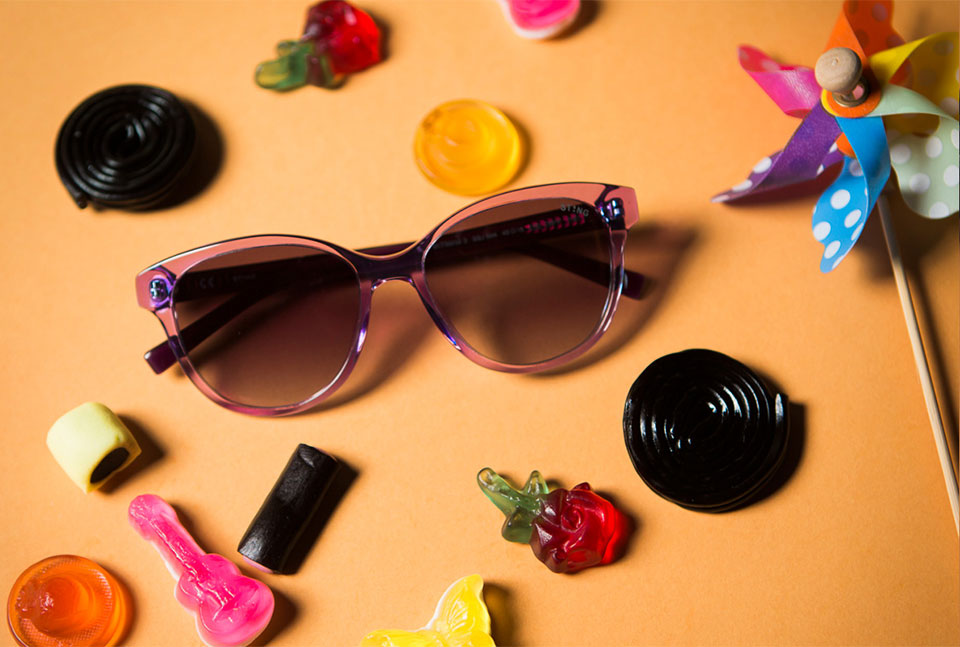 When did the company really take off?

The boom years came from the 1980s until around 1995. It was a time of exponential growth, but then, of course, other competitors came along. Lozza joined Police and Sting; three brands we still strongly believe in and continue to invest in – they represent our strong point. Investments and efforts were also put into the brands that we own licenses for, which are equally as important to us. The company has grown rapidly since the ’80s, opening its first production plant in Longarone in 1993, then expanding it, and opening numerous international branches, first in Europe and then the rest of the world.

Where is the company at today?

Our products are sold in around 80 countries worldwide, through 16 commercial branches, five retail divisions and 100 independent distributors. De Rigo takes Italy’s eyewear tradition and style all over the world thanks to the work of three thousand employees and the creativity of 19 designers. Underlying it all is human relations and a focus on people, making the company one big family. We are very close to our people. We feel that all the people who work for De Rigo are family, and we’re proud of that. 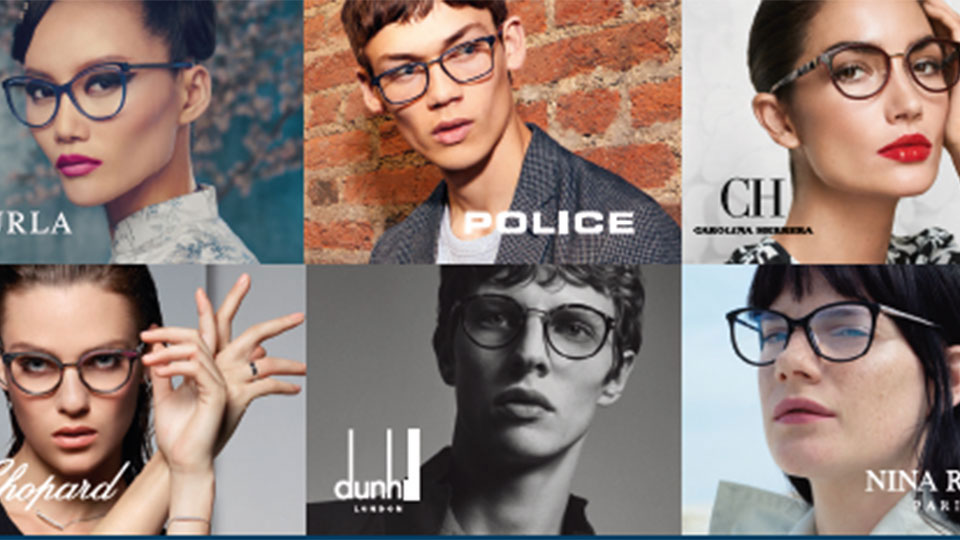 What is your secret to success?

The success of Italy’s eyewear industry depends on customers’ trust and satisfaction. I was sales manager in Italy for many years and I became good friends with many of the optometrists. Our family-run company has always been very close to its customers. There are people who still call me up to ask me about our products.

I still like to bring my enthusiasm and desire for action to the business, because staying home drives me crazy. In terms of the future, we have lots of talented young people, and we try to give them advice on the basis of our experience. I like to welcome young people coming to work in my area – sales and marketing – by telling them that they are becoming part of a family, and we demonstrate the truth of this every day.

More Behind the brand