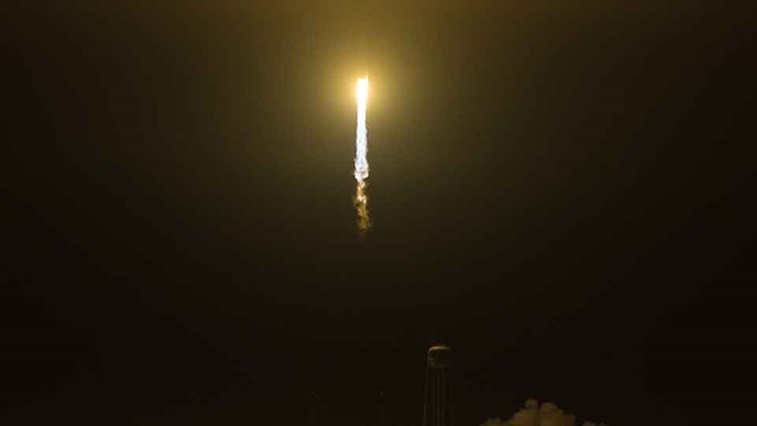 Heidelberg Engineering has announced that the next generation of its Spectralis imaging device is being sent into space by NASA.

The OCT2 module is currently aboard the Antares 230 Cygnus CRS OA-9, making its way to be installed on the International Space Station later this year.

NASA researchers have used the Spectralis optical coherence tomography (OCT) device to investigate the effects of a microgravity environment on vision since 2013.

Retina specialist on the NASA space flight associated neuro-ocular syndrome (SANS) research and clinical advisory panel, Dr David Brown, said: “The Spectralis OCT2 module will allow us to image deeper structures in the eye that are affected by long-term space flight such as the posterior optic nerve head anatomy and the choroidal blood supply to the retina.”

“Understanding changes in these structures will be critical for future long-term missions to Mars and have applicability to terrestrial research on both retina disease and glaucoma,” the retinal surgeon at Houston Methodist Hospital in Texas added.

SANS is a condition astronauts commonly experience as a result of space flights, assistant professor at the department of ophthalmology at the University of California, Dr Alex Huang, explained.

“SANS can cause unilateral and bilateral optic disc edema. In association with the edema, globe flattening, choroidal and retinal folds, refractive error shifts, and nerve fiber layer infarcts have also been noted,” he shared.

Speaking about the device, director of clinical research at Heidelberg Engineering, Ali Tafreshi, said: “The [TruTrack Active Eye Tracking] technology uses a second laser beam to actively track the eye during OCT scanning to effectively ‘freeze’ the retina and avoid motion artefacts. With this technology, a precise OCT image can be captured, even if the subject blinks or moves.”