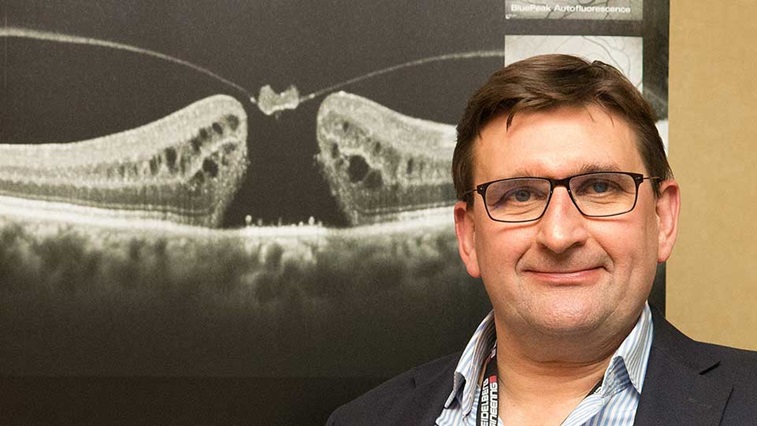 Heidelberg Engineering has installed the first of its new generation of optical coherence tomography (OCT) at a practice in Kingston, London.

Mr Rose explained that the technology enables him to future-proof his practice.

“Hospitals are bursting at the seams and there is going to be some trickle down of care to optometry,” he said.

Mr Rose added: “I get a lot of referrals from local ophthalmologists for imaging as it allows them to have useful diagnostic information without the trauma of fluorescein angiography. I am very interested in glaucoma care and believe the new model will be of great value in this respect.”

As well as glaucoma, the optometrist explained that the OCTA module is useful for age-related macular degeneration, diabetic retinopathy, as well as artery and vein occlusion patients.

Heidelberg explained that the upgraded device is double the speed of image acquisition, which enables Mr Rose to quickly capture patients who have Parkinson’s disease or tremors.