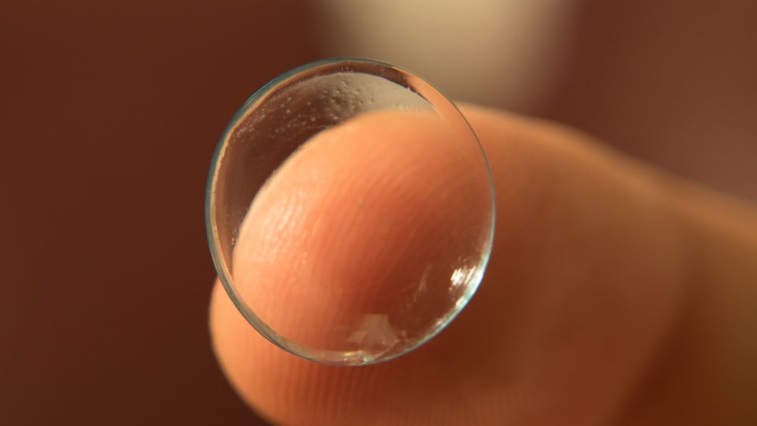 A study commissioned by contact lens manufacturer CooperVision reports to have identified information that will help practitioners increase satisfaction and reduce drop out of new contact lens wearers.

The online survey of more than 1000 contact lens wearing adults in the US and Germany observed that it is key to get new wearers past the six-month mark.

The survey found that at the three and six-month wear points, 31% of participants said they would be likely to stop using lenses in the next six months. This fell to 19% and 18% for those wearing lenses for nine and 12 months respectively.

Exploring the concerns of lens wearers, the study found that insertion and removal, and comfort were the top obstacles of contact lens wear. However, 75% of new wearers report no issues in these areas, the study emphasised.

CooperVision highlighted that according to the study, participants who believed they would continue contact lens wear after six months were found to have a higher level of concern regarding handling and comfort compared to those likely to drop out.

When asked about their interest in new or existing technologies, 32% of participants placed importance on a lens that was healthier for the eye, while 29% said it was a lens that improved hydration for dry eyes.

All participants had been wearing lenses for between two and 12 months.

Commenting on the survey, senior vice president of strategy and lifecycle management at CooperVision, Kevin Barrett, said: “This new research validates some assumptions that have existed for years, and gives eye care practitioners compelling data to engage new contact lens wearers in conversations that could improve their near- and long-term experiences.”