Optometrists and patients discussed the emotional effect of living with presbyopia 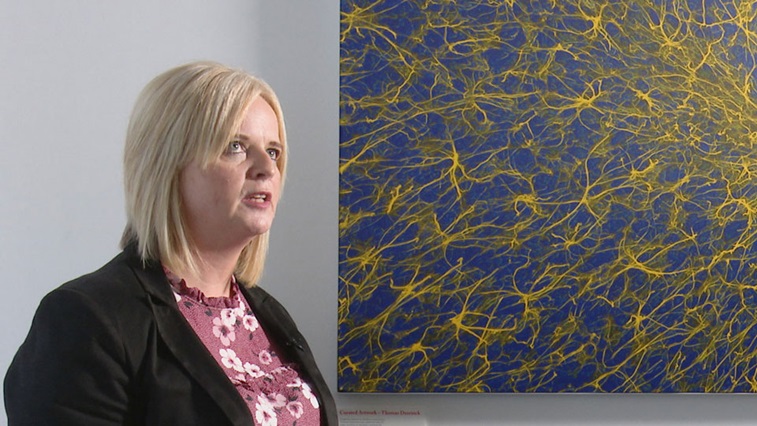 Spending more time with patients in order to better understand their needs can help patients overcome the emotional effect of living with presbyopia, according to panellists at a roundtable hosted by Johnson & Johnson Vision on 19 September.

Speaking about findings from the roundtable, general practitioner and host of the event, Dr Sarah Jarvis, said: “When patients went to see an optometrist who didn’t have time for them, through no fault of their own, then the patients very much felt demoralised.”

Presbyopic patient Janet Williams (pictured) confessed that it took her 18 months to admit that she needed to go for a sight test, and when she did, Ms Williams was left feeling less confident than before.

“Opticians need to dedicate more time to you as an individual; that is paramount. I think they are going to have more people walking out the door feeling less confident than if they spent an extra 10 minutes speaking to you to understand you as a person better, your needs and the emotional effect of it all. You would go out as a paying customer rather than a frightened customer,” she shared with OT.

Johnson & Johnson Vision hosts a presbyopia roundtable
Speaking about how optometrists can make a difference to patients, director of professional education at Johnson & Johnson Vision, Dr Kamlesh Chauhan, said: “You can start talking to patients about presbyopia when they are in their late 30s and that would get them to start understanding the issues they might experience.”

Optometrist at Tom Davies Opticians, Tuija Kankaanpaa, added: “Never mention their age. Just say that this happens to all of us and we’re in the same boat.”

Research by Johnson & Johnson Vision found that 31% of people surveyed have let their health slip as a result of procrastinating, with 21% regretting the length of time it took them to make an appointment.

The contact lens company found similar results when it came to booking a sight test (47%), with 29% of those living with presbyopia admitting that they do not have the motivation to go to the opticians.

The research also revealed that 11% chose to ignore problems believing it might be a sign of a bigger problem, 14% said they waited for their vision problems to become more serious and 18% believe the problem is small enough that they can ignore it.

Dr Chauhan explained that although health check-ups can be an inconvenience, they are necessary for managing smaller issues before they become big ones.

“Presbyopia is a visual impairment that affects billions of people, but the early symptoms are subtle; a minor frustration to begin with that can be easily put off. With several simple vision correction solutions readily available, including multifocal contact lenses, we encourage patients to see their optometrist who can help make their lives easier,” he said.

Johnson & Johnson Vision and OnePoll conducted the survey of 2000 UK adults in July this year.