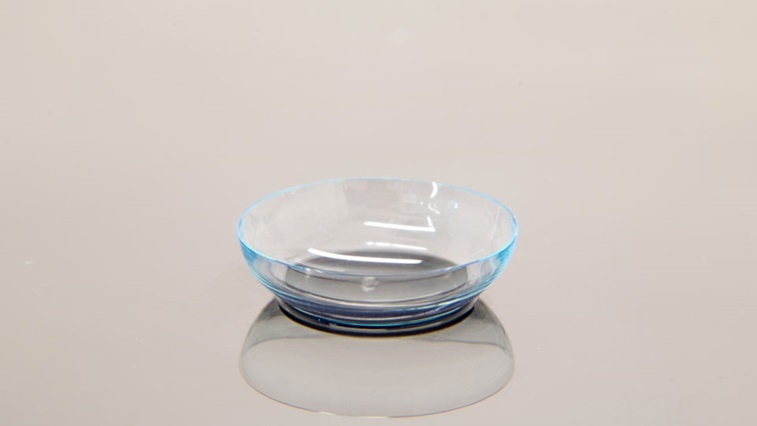 During the five-year MiSight 1 day project, researchers initially performed a three-year effectiveness study that looked at slowing the rate of juvenile-onset myopia comparing MiSight 1 day lenses with an equivalent single vision 1 day lens. Part two of the study began after 36 months when the original patient control group were fitted with MiSight 1 day lenses. Both groups of patients were then tracked to compare the rate of myopia progression with their different treatment history.

Researchers found that progression rates among the original control group matched the group who had been wearing MiSight 1 day for the entire duration of the study in spherical equivalent refractive error (0.17D) and axial length (0.07mm) during year five.

Researchers said that vision performance remained “excellent” among both groups, with visual acuity of better than 20/20 at every scheduled appointment, with no significant differences across groups or visits.

The report has been released as the prevalence of progressive childhood myopia grows, with statistics published in Ophthalmology estimating that myopia will affect five billion people by 2050.

Explaining the results of the study, director of research programmes for CooperVision, Paul Chamberlain, said: “The mirrored slowed progression across both groups suggests that myopia progression with MiSight 1 day lenses is more dependent on age of the patient than their baseline myopia or length of time under treatment.”

“The children more recently entering treatment are progressing at the same rate as those completing their fifth year of MiSight wear,” Mr Chamberlain confirmed, adding: “This information can help practitioners as they consider treating slightly older kids than studied in part one of the trial.”