Sightsavers launches The End is in Sight appeal 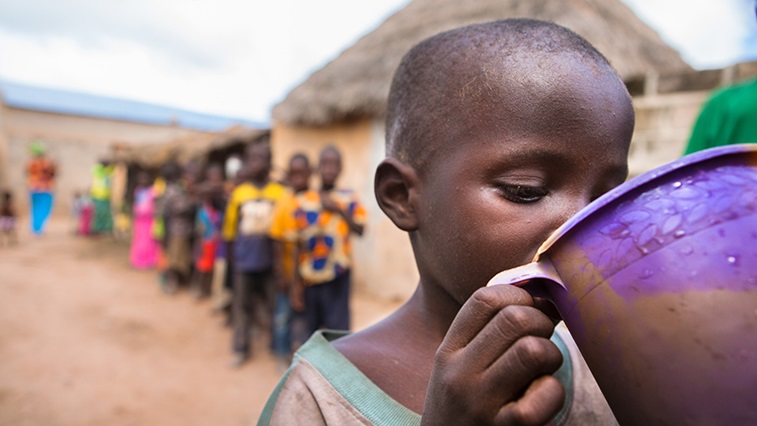 International charity Sightsavers has launched a new appeal to raise funds to support its ambition of eliminating trachoma.

Launched on Friday (15 February), The End is in Sight appeal is backed by the Government’s UK Aid Match programme, meaning it will double any donations that are pledged over the next three months.

Trachoma is a preventable sight-threatening disease that can turn the eyelashes inwards and eventually leave people blind.

The money raised through the appeal will support the charity’s work in Tanzania.

International development secretary, Penny Mordaunt, highlighted that it costs 15p to treat someone who is infected with trachoma. “Yet across Tanzania, some of the country’s most vulnerable people are still living with this preventable disease,” she emphasised.

Having been working to treat the disease globally for a number of years, Sightsavers, alongside a team of international organisations and governments, aims to eliminate trachoma by 2025.

In order to achieve this goal, Sightsavers-supported surgeons visit isolated communities to screen villagers for trachoma and provide sight-saving surgery to those who require it. The international charity also works with community volunteers who distribute antibiotics to treat the sight-threatening disease.

Chief executive of Sightsavers, Dr Caroline Harper, said: “It is now within our grasp to be part of history and stop trachoma in its tracks. This persistent disease blights the world’s poorest communities and traps people into lives of intense pain. Yet it is treatable and preventable. Everyone who donates to Sightsavers’ End is in Sight appeal could help us get one step closer to consigning this awful disease to the history books.”

Donations made to the appeal from today until 15 May will be doubled by the UK Government. Visit Sightsavers’ website for more information on the appeal.