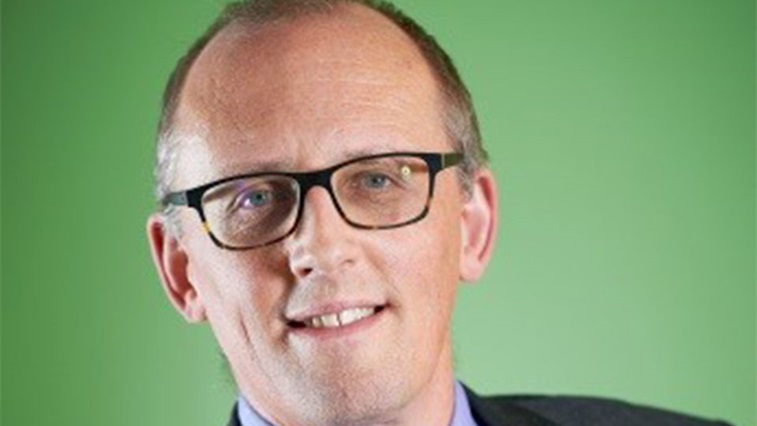 Professor David Whitaker has been appointed head of the School of Healthcare Sciences at Cardiff University.

Professor Whitaker joined Cardiff University’s School of Optometry and Vision Sciences as director of teaching and learning in July 2015. In March last year he became acting head of the School of Healthcare Sciences, following the retirement of Heather Waterman.

During his career, Professor Whitaker has published more than 100 papers, with particular interest in changes in vision with increasing age, visual illusions, peripheral vision, and the interaction between vision and other senses in the human perception of time.