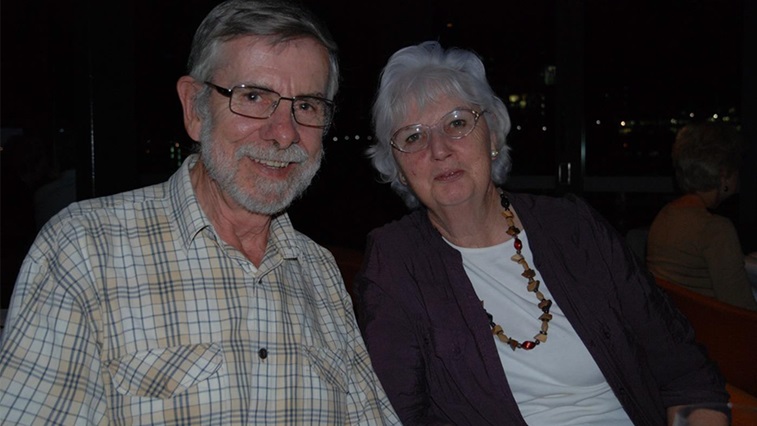 OT is sad to report the death of Professor Brian Brown.

Speaking to optometrist Nicholas Rumney, he told OT that Professor Brown was an optometrist whose career was dedicated to research.

“He is known to hundreds of people around the world who have collaborated with him in his research or whose research training he supervised. He remains almost unknown in UK optometry although he laid many foundations we all use,” Mr Rumney shared.

“I first met Brian in 1983 when I was a graduate student at the University of Melbourne. He was a very early PhD optometrist from the University of Melbourne, a place that has spawned and inspired educators and researchers all over the world. He worked for a short while at City University and was an older contemporary of Brien Holden and Ian Bailey. At a time when sufferers of age-related macular degeneration were unceremoniously discharged from ophthalmology clinics, Brian and his collaborators developed the research that underpins our understanding of the effects of this condition on visual function,” he said.

Mr Rumney added: “Isaac Newton once said that we see further standing on the shoulders of giants, Brian was one of those, albeit an unsung understated one.”

An extended biography of Professor Brown is available online.