Tribute to past master of the Worshipful Company of Spectacle Makers 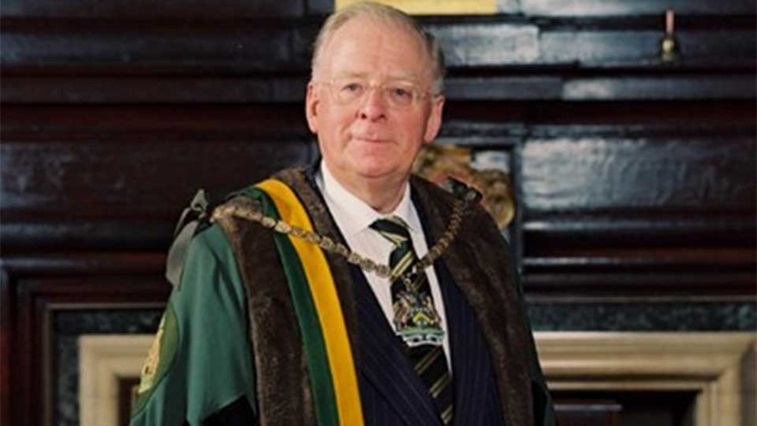 OT is sad to report the death of Brian Mitchell, past master of the Worshipful Company of Spectacle Makers (WCSM).

Mr Mitchell, who died at the age of 82 on 23 December 2017, was an honorary fellow of the Association of British Dispensing Opticians (ABDO), and a former director and trustee of ABDO, ABDO College, the Institute of Optometry and Vision Aid Overseas (VAO).

Mr Mitchell also held the position of finance committee chairman at the Court of the WCSM, and was a key figure in establishing the company’s charity.

Speaking about his passing, the master of WCSM, Felicity Harding, said: “I learned so much from Brian, both at VAO and in his work for the company and the Spectacle Makers’ Charity. He was so generous with his time and will be missed by all of us within the livery.”