Five years after his passing, a former colleague pays tribute to “one of life’s gems”

Optometrist Mark Davies (pictured) passed away on 10 December 2012 at the age of 40, after post-operative complications following surgery to correct a brain aneurism.

Mr Davies qualified as an optometrist at City, University of London and spent a large amount of his career practising at Ronald Brown Opticians, which was sold in 2006.

He left the independent practice to pursue a joint venture with Vision Express. 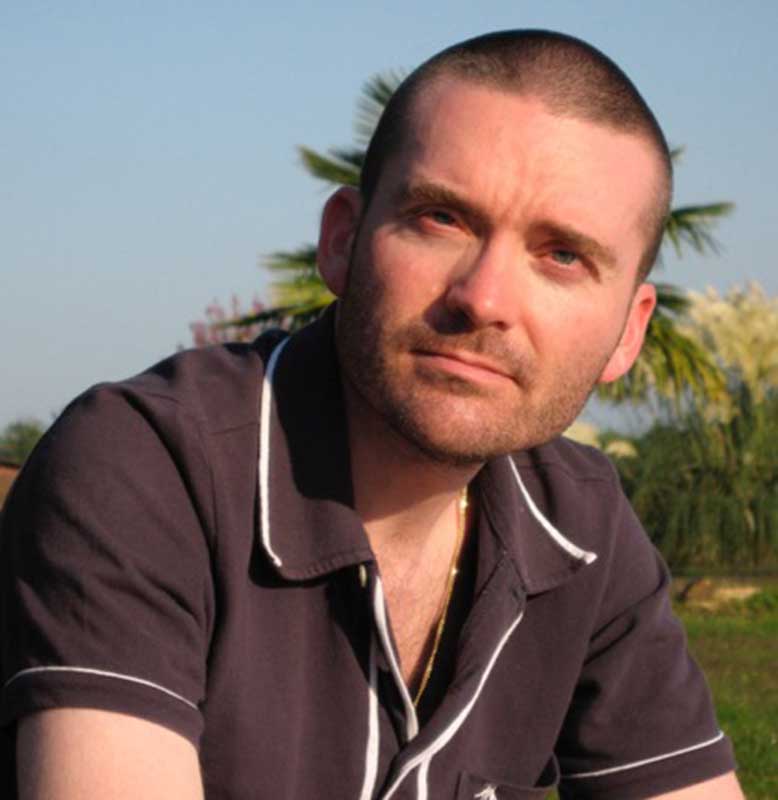 His colleague at Ronald Brown Opticians, Jeremy Brown, said: “Mark is always in our thoughts because he was one of life’s gems.”

“Mark's integrity, gentleness and sense of humour were top notch. His absence leaves a void and emotional pain. He is greatly missed by colleagues, family and friends,” Mr Brown added.