Two new children’s books are a reminder that, when championing eye care, the greatest change can come from the smallest members of society 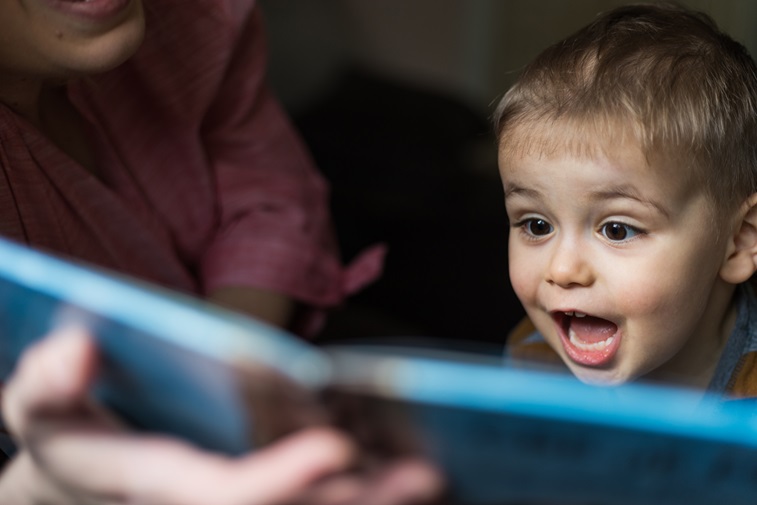 I was reminded of a saying from my childhood in New Zealand this week: “Ahakoa he iti, he pounamu/Although it is small, it is precious.”

This proverb, or whakatauki, is understandably popular in a country that is so tucked away from the rest of the world that it is often left off maps.

But it also has relevance when thinking about how to make sure that the next generation takes care of their eyes.

Rather than large billboards or newspaper advertisements, it might be that the best way of conveying the message is in dog-eared books nestled between toys and discarded on bedside tables.

Sachin Shah told OT that he aims to ease the apprehensions children have about sight tests through his book, The Cheeky Chimps Go To The Opticians.

She has previously spoken to OT about a letter that she wrote to the chief executive of Disney, Robert Iger, calling for more princesses who wear spectacles.

These two picture books are a reminder that powerful change can happen when we alter the way that the next generation sees the world around them.

And, as Lowri Moore understood when she picked up a pen to write to Mr Iger, it is perhaps just as important to change what children see when they look in the mirror.

“I want other little girls around the world to have a role model with glasses,” she told OT.