As more of the UK’s workforce moves into self-employed roles, what are your views on becoming a locum optometrist? 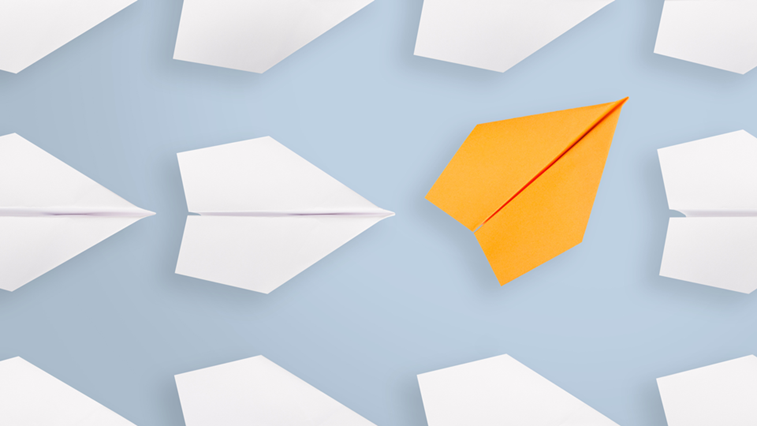 Data released by the Office for National Statistics (ONS) last year revealed that self-employment in the UK is on the rise. Between 2001 to 2017, the number of people who classified themselves as self-employed grew from 3.3 million to 4.8 million.

In line with these statistics, a range of industries have seen workforce changes as a result. While taxi drivers top a league table for the most popular work amongst those who classify themselves as self-employed, changes have been observed everywhere from construction through to journalism.

Optometry has not been immune to this change either. In recent years, the AOP has observed a growth in the number of its members who classify themselves as locums and as a result has been developing new education offerings and tools to best meet the needs of this cohort. Throughout the year, it runs CET-accredited locum events for members across the UK, in partnership with Johnson & Johnson Vision. In addition, on Monday it will launch a newly-revamped locum register, designed for locums and those looking for a locum alike.

Over the last four to five months, I have spent an increasing amount of time talking directly to locums in preparation of a new OT feature, which was launched in our October edition.

The Life as a locum feature shares the story of a different locum each month, providing insight into a day in their life, as well as information on why they became locum, what they most and least like about the role, and what advice they would share with their peers who are considering it as a route.

In the interviews that I have done, a reoccurring theme when discussing the reasons for optometrists opting to become a locum is about control.

“I decided to become a locum optometrist because of the flexibility that it would afford me in deciding when, where and how I wanted to work, as well as being able to maintain a work/life balance that I was comfortable with,” Hassnain Safdar told me.

Shamina Asif opted for the route for the same reason. “I became a locum optometrist in 2014 after realising that, if I wanted to progress my career in the direction that I hoped, locuming was going to be the best route for me due to the flexibility that it affords,” she said.

In OT’s December edition, which will be landing through letterboxes on 30 November, you will be able to read the story of AOP Councillor and locum optometrist, Dr Valarie Simpson Jerome speaking about why being a locum became the right pathway for her.