As football fever grips the country (well, England at least), what impact could the World Cup have for optical practices? 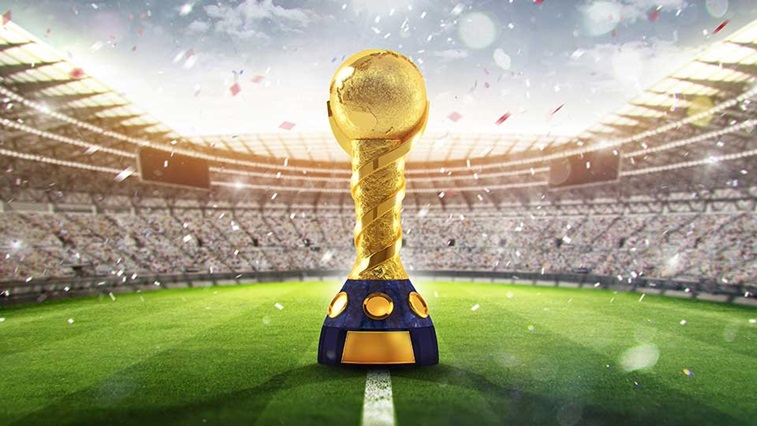 After all those years of hurt, this FIFA World Cup kicked off with the most muted expectations yet for the England team, certainly in my memory. Iceland-gate at the UEFA European Championships in 2016 probably has something to do with it.

And yet, three weeks on from the start of the tournament, and the resilient England players have match number five to play against Sweden this weekend at 3pm.

The timing of the match got me thinking. Does, for example, your practice have a plan in place to communicate with those patients with appointments booked from 3pm on Saturday? Will the match be played in the practice? And (whisper it), if England progress to the next round, will the practice’s window display be used to captalise on the glow of World Cup glory?

In a letter featured in OT’s July edition (page 37), an OT reader was inspired to write in having read the AOP’s new guide Creating healthy, low stress, optical practices. The reader offered his frank reflections of the challenges of dealing with patients that arrive late for their appointments – and the often complicated and stressful outcomes of this for optometrists under pressure to stick to the schedule. What about following the strict policy used in many GP practices, he askS?

OT is always on the lookout for case studies where optical practices share their candid experiences for our ‘In practice’ section – the good, the bad, and, yes, the ugly.

Like many workplaces up and down the land, the OT/AOP office has a World Cup sweepstake in play. My team, Japan, was eliminated earlier this week by online reporter Andrew McClean’s Belgium. In a thrilling if painful 3-2 defeat, I was struck by the story that, following the match, the Japanese fans set about picking up the rubbish left in the spectator stands.

This week, in its own way, OT is thinking about the planet and taking another step towards reducing its environmental footprint. The journal is adopting a new, eco-friendly compostable and degradable wrap, used to mail the journal to members and subscribers.

The polywrap, which is made from starches that are produced by potatoes and corn, is an eco-friendly product that biodegrades fully within three months. This will replace the existing plastic polywrap that OT usually arrives in on your doorstep.

What does this mean? From the September edition onwards, you will be able to dispose of the eco-friendly polywrap by placing it with your compost, garden or general waste. We like to think the Japanese will approve, and we hope that you will too.