How far up the agenda does eye health feature on your New Year resolutions? 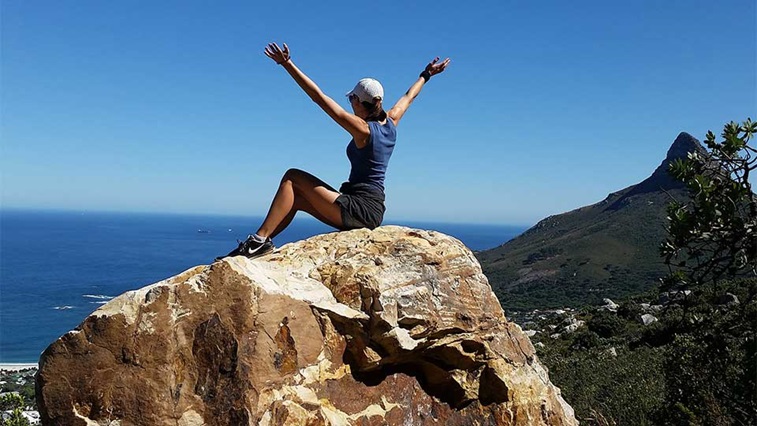 The likelihood is that you’ll be back into the swing of things after the Christmas break and a ‘well done’ is thoroughly deserved to all for managing the first couple of weeks of 2018.

There’s naturally been talk about New Year resolutions in the OT office. According to a YouGov poll, 21% of Brits intended to start 2018 with one. However, YouGov also found that of those who made resolutions in 2017, one in five (22%) failed to keep them just six days into the year. And, by the end of 2017, 64% said they had not kept to them.

If the poll is right, then the chances are that most of us have already broken our good intentions, or will very soon. Another ‘well done’ for the stronger-willed among us.

Like many others, health and fitness has been on my agenda in the new year, and it’s dominated the headlines so far, with eye health featuring as well.

NHS England has instructed hospitals to defer non-urgent operations, which includes cataract surgery. Statistics revealed that 401,325 patients were waiting to receive treatment through an NHS England ophthalmology department in October 2017.

The British Medical Journal also published historic case reports, which included a man who accidently sealed his eye shut after mistaking nail glue for eye drops. An easy mistake to make, apparently, as similar accidents have occurred since 1982 when superglue was repackaged in ophthalmic style dripper bottles.

A poll by Optegra Health Care revealed the attitudes of the British public towards eyewear. The poll found that one in 10 wear spectacles when they do not need to, with reasons including to ‘look cool’ or to disguise bags under the eyes.

With so much attention on health in the news and in New Year resolutions, how can the optical industry capitalise and put eye health even higher up the agenda?

Share your New Year resolutions on the AOP's community forums.