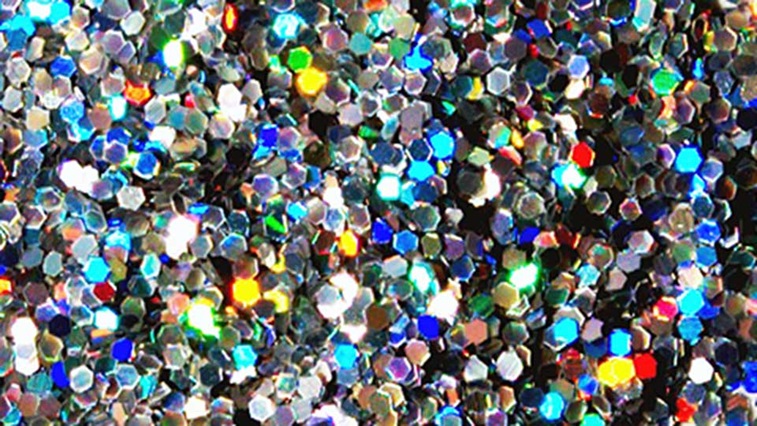 A festive freak accident and a man who sealed his eye shut after mistaking nail glue for eye drops are among a litany of bizarre cases published in BMJ Case Reports.

Accounts of unusual, challenging and illustrative medical cases across a range of disciplines are accrued through BMJ Case Reports, creating an online vault of information for practitioners to turn to.

In 2017, the publication achieved a milestone moment with 15,000 case reports published online.

In a blog post published in December, BMJ author Nathan Douthit highlighted that the occasion was one to be celebrated.

“This literature base will be of great use to future clinicians as they attempt to change the world, one patient case at a time,” he emphasised. 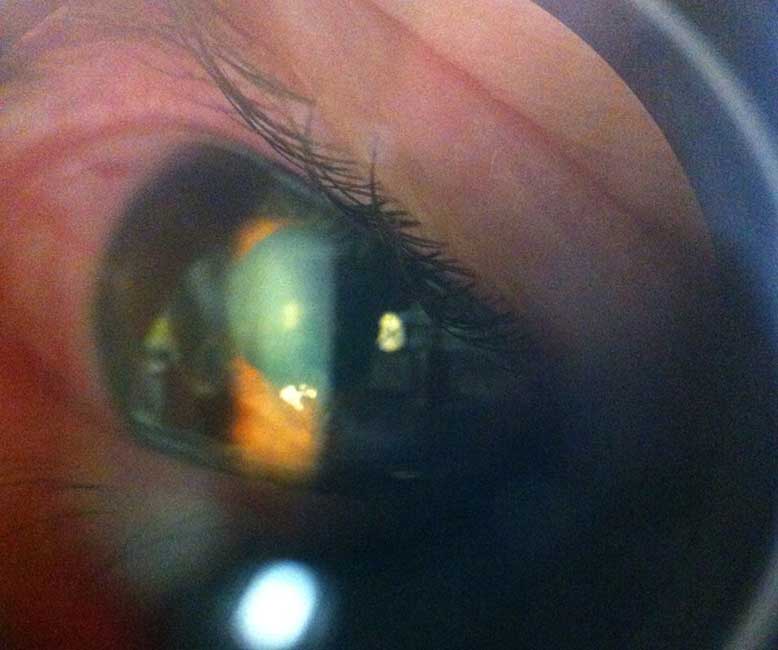 Twinkle in the eye

A woman who presented at the hospital casualty department with a swollen right eye and visual acuity reduced to 6/24 was found to have glitter from a Christmas card on her cornea.

However, closer examination revealed that the ‘lesion’ had a shiny surface.

“When the patient was questioned directly, she remembers coming in contact with some glitter from a Christmas card,” the authors reported.

“Interestingly, the glitter had formed itself in a clump that mimicked the shape of a dendritic ulcer,” they highlighted.

The glitter was removed from the cornea and the patient was discharged with topical antibiotic treatment. 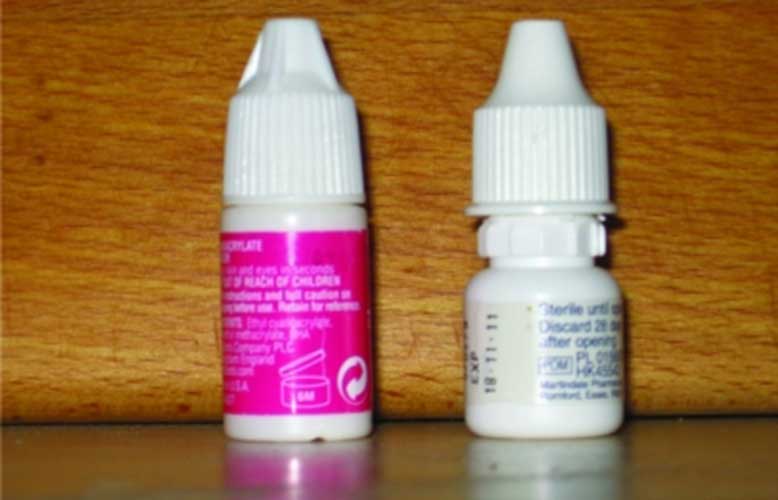 A simple mistake resulted in a sticky situation for a 64-year-old patient who presented to a casualty department with blurred vision and pain in his left eye.

He told doctors that he had mistakenly put clear nail glue into his eye instead of eye drops.

The glue was removed revealing a corneal abrasion and the man was treated with topical antibiotics.

The authors highlighted that this was not an isolated case, and similar accidents have occurred since 1982 when superglue was repackaged in ophthalmic style dripper bottles.

“Failure of glue manufacturers to introduce safety cap mechanisms has resulted in significant ocular morbidity over the last 27 years, and such incidents are expected to occur until superglue bottles are redesigned,” they emphasised. 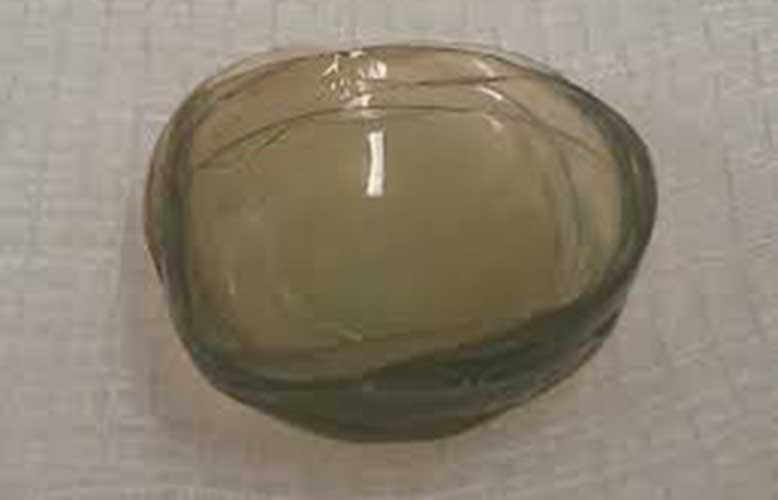 As previously reported in an OT story that garnered a global reach, BMJ highlighted the case of a 67-year-old woman who was found to have 27 contact lenses retained in her eye.

The woman was unaware that the lenses were missing when she reported for cataract surgery, and later told surgeons that she thought her discomfort was due to dry eye and old age.

Specialist trainee ophthalmologist, Rupal Morjaria, told OT that the operating team, which included an ophthalmologist with more than 20 years of experience, were startled by the discovery.

“None of us have ever seen this before,” she added.

The patient had been wearing monthly disposable contact lenses for the past 35 years but did not attend regular optometrist appointments.

The AOP has a series of tips about how patients can look after their eyes over the festive period. These include replacing eye make up regularly and not sharing it with friends, scheduling breaks from screen use and taking care with contact lenses.