Remember, remember to protect your eyes

Moorfields Eye Hospital on protecting your eyes this Bonfire Night 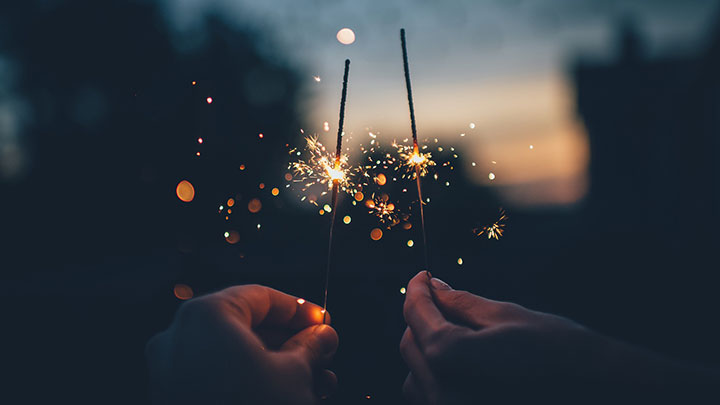 When the clocks rolled back at the weekend, it signalled the arrival of darker and colder days.

With winter approaching faster than the final series of Game of Thrones, it’s probably a good time to dig out the woolly trinity; your hat, scarf and gloves. For those lucky enough to find a matching pair of mittens, you’re probably looking forward to Guy Fawkes Night.

However, as important as it is to stay warm at your local firework spectacle, Moorfields Eye Hospital has said that it is vital for those attending a display to protect their eyes and prevent avoidable injury.

The London hospital explained to OT that if you are taking part in firework related activities, you should follow the Royal Society for the Prevention of Accidents’ (RoSPA) fireworks code.

“We have seen firework related injuries in Moorfields’ Accident and Emergency department in the past,” consultant ophthalmologist and ophthalmic plastic surgeon at Moorfields, Raja Das-Bhaumik explained.

Mr Das-Bhaumik said: “The types of eye injury from fireworks can range from minor, such as mild burns to the lids or brow, or loss of lashes, to severe, including sight loss.”

He added that “the eyes have protective mechanisms to light and sudden movements, including the blink reflex. However, some fireworks can travel at up to 150mph, which is far too fast for our reactions.”