Barriers at the ballot box 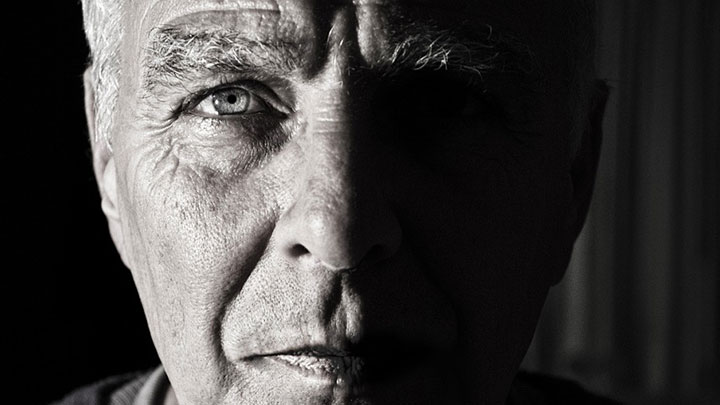 I have been thinking in the lead up to the General Election that we warm to politicians when they are at their least polished. Photo opportunities gone wrong, unfortunate neck ties, the voice cracking under pressure following a tragedy.

Politics is a play with an undercurrent of stage fright. You see it in the unnecessary shuffling of papers, the slight sweat stains under the arms of cotton shirts.
We like politicians best when they stray from the script. It reminds us that under their costumes, they are not so different from us. Out of their suits, politicians are someone's awkward aunt at Christmas, the neighbour bringing over flowers from his garden.

Moments of vulnerability evoke one of the admirable traits that democracies aspire to – that we should look at Government and see a reflection of ourselves.

But if, as the Royal National Institute of Blind People (RNIB) has revealed, thousands of blind and partially sighted voters are struggling to cast their vote independently and in secret then this ideal is undermined at its core.

Of the 300 people surveyed through the RNIB's Turned Out 2016 report, half said they did not feel able to vote independently and in secret, while one in ten did not vote. Two thirds of non-voters said they would have voted if it had been more accessible.

If there are barriers to some sections of society performing the simple but important task that underpins it, there is the risk that countless voices will go unheard. And that needs to change.

As RNIB policy manager Hugh Huddy emphasises: "Wouldn't anyone be passionate about that – given that there are barriers to the fundamental process of passing your vote independently and in secret, something that is fundamental to all of our lives in this country."