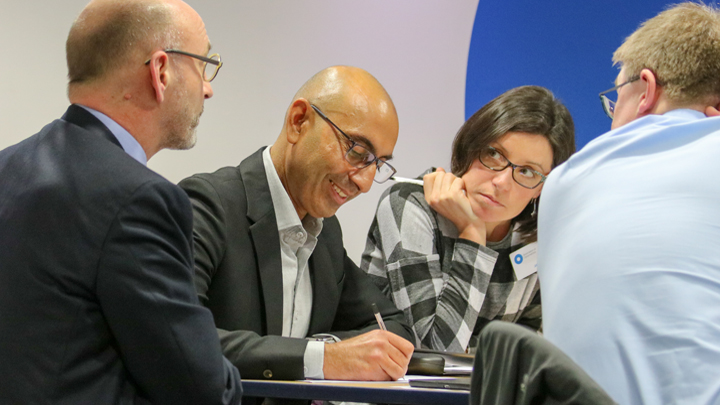 The Association of Optometrists (AOP) is delighted to announce the new members of its Council, following the election and appointment process in April 2018. The Councillors will begin their three-year term of office on 6 June.

Henrietta Alderman, AOP Chief Executive, said: “Highly deserved congratulations are in order for our re-elected and newly-elected Council members, who’ve already made a significant contribution to the profession – proving their dedication and passion in striving for optometry. Some interesting challenges and opportunities lie ahead, and I’m very much looking forward to working with these individuals on the key issues facing optics in the coming years.”

Ms Alderman continued: “I’d like to thank all of those who have been part of the election process this year – with particular thanks to all those who put themselves forward for these important roles including designated positions, which received an unprecedented amount of applications. I also extend my gratitude to our outgoing Councillors for all their hard work.”

AOP members can contact their Councillors through the Association’s online community forums.

For more information about the 2018 election and the role of Councillors visit the AOP website, www.aop.org.uk/elections

For more information, please contact Serena Box, PR and Media Manager, at the Association of Optometrists, [email protected] or telephone 020 7549 2063.

The Association of Optometrists (AOP) is the leading representative membership organisation for optometrists in the UK. We support over 80% of practising optometrists, to fulfil their professional roles to protect the nation’s eye health. For more information, visit www.aop.org.uk