Glaucoma in Perspective app to provide patient education and support

Allergan has partnered with teams from City, University of London and Glaucoma UK to introduce a free app for glaucoma patients 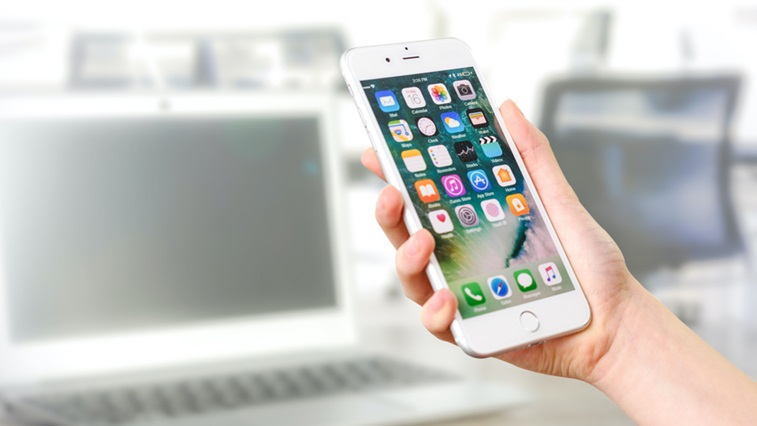 Pexels/PhotoMIX Company
Coinciding with World Glaucoma Week (7–13 March), Allergan has launched a mobile app to provide education and support for patients with glaucoma.

The app, Glaucoma in Perspective, aims to support the estimated 480,000 glaucoma patients in the UK to understand the impact of glaucoma, improve their quality of life, and reduce disease progression by promoting treatment adherence.

Produced and funded by Allergan, the app has been developed with consultation from Professor David Crabb, professor of statistics and vision research, and his team at City, University of London.

Glaucoma UK also worked with the university team offering guidance in reviewing the information and design of the app to ensure its accessibility for a wider audience. The app includes information on the charity and the support it can provide people with glaucoma, and their family and friends.

Features of the app include guides, demonstrations and informative animations. Commenting on the app, Professor Crabb said: “Patient information for glaucoma suffers from being complicated and poorly presented. We think Glaucoma in Perspective offers a fresh look. We hope it will help people understand how and why their vision could worsen if they don’t adhere to treatment.”

This includes a step-by-step guide on maintaining a consistent treatment regimen, in order to help reduce the impact of glaucoma progression.

The app also provides users with information about the condition and available treatments through easily digestible animations, such as explaining the physiology of the eye, how eye care professionals can alleviate eye pressure, along with an interactive demonstration of a visual field test.

Interactive demonstrations included in the app highlight the subtle sight loss that can occur with glaucoma, particularly in its early stages. By providing an insight into the impact of glaucoma on everyday situations, such as driving, cooking or walking down the stairs, the technology aims to encourage at-risk individuals to seek early intervention from their eye care professionals.

Karen Osborn, chief executive of Glaucoma UK, described the app as a “great tool” to bring information about glaucoma to a digital audience.

“We hope that the re-launch of the app will help raise awareness of glaucoma and Glaucoma UK, so that people living with the disease and their loved ones know we are here to support them,” Ms Osborn said.

The development team, led by Professor Crabb, based the app on findings from their research into patients’ perspectives of sight loss with glaucoma.

Describing her experience of Glaucoma in Perspective, app-user, Carol, explained: “After 30 years with glaucoma, there were still things on the app I didn’t know. It’s wonderful to be able to share the app with family and friends, so they understand more about glaucoma – it can be a lonely place without that support.”

She added: “For long sufferers, as well as people suddenly discovering they have this disease, it can be a real blow. Having an app like this helps you work through the ramifications slowly, and in your own time, to fully digest what’s involved and how you can work with your doctor to make the best of it.”

The app was first launched in 2016, but removed from app stores due to a change in store regulations. The app now been relaunched to meet the latest iOS and Google Play regulations, and is available to download for free.

More information on the app can be found on the App Store, or Google Play Store.