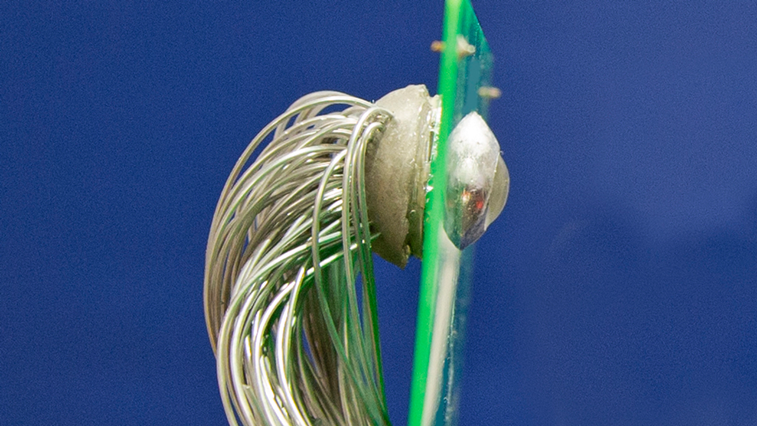 Scientists connected the nanowire light sensors, fulfilling the function of a retina, with liquid-metal wires that operated as nerves.

The researchers were able to replicate visual signal transmission, displaying what the artificial eye sees on a computer screen.

The Electrochemical Eye has been developed to improve on the vision provided by existing prosthetic eye technology.

Professor Fan Zhiyong, from HKUST’s department of electronic and computer engineering, highlighted that at present bionic eyes are no match to human eyes.

“We plan to further improve the performance, stability and biocompatibility of our device. For prosthesis application, we look forward to collaborating with medical research experts who have the relevant expertise on optometry and ocular prosthesis,” he said.

The concept for the pioneering technology involves transforming each light sensor within the artificial retina into a tiny solar cell.

This would mean that a power source or circuitry would not be required when used as an ocular prosthesis.