The artificial intelligence system could help to predict the progression of wet age-related macular degeneration in high risk patients and even guide future preventative treatments. 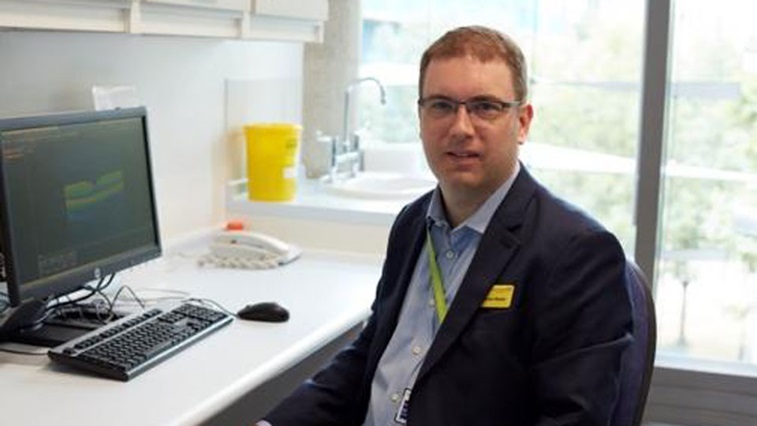 Researchers at Moorfields Eye Hospital and UCL Institute of Ophthalmology have developed an artificial intelligence (AI) system that can help to predict the progression of wet age-related macular degeneration (AMD) to a patient’s ‘good’ eye.

It is common that patients develop wet AMD in one eye and start receiving treatment, before later developing it in their other eye.

A paper published on the topic in Nature Medicine explained how, in patients diagnosed with wet AMD in one eye, the researchers introduced an AI system to predict progression to wet AMD in the second eye.

Commenting on the results of the study, Reena Chopra, research optometrist at Moorfields Eye Hospital, said: "We found that the ophthalmologists and optometrists in our study had some intuition into which eyes will progress to wet AMD. The AI was able to outperform them, indicating that there are signals within OCT scans that only the AI can detect.”

“This unlocks new areas of research into a disease where there are still many unanswered questions about how it develops," Ms Chopra continued.

The AI system developed by Moorfields, in partnership with researchers from DeepMind and Google Health, may allow for closer monitoring of the ‘good’ eye in high risk patients, or potentially guide the use of preventative treatments in the future.

Pearse Keane, consultant ophthalmologist at Moorfields Eye Hospital commented: “Patients who have lost vision from wet AMD are often particularly worried that their ‘good eye’ will become affected and, as a result, that they will become blind. We hope that this AI system can be used as an early warning system for this condition and thus help preserve sight.”

“We are already beginning to think about how this will let us plan clinical trials of preventative therapies - for example, by treating eyes at high risk earlier,” Mr Keane added.

He commented that while this wasn’t a solution for AMD, “we believe we have found another big piece of the puzzle.”

To read more about the potential of artificial intelligence for eye health, read OT’s cover feature from June 2019, ‘Beautiful mind: what AI means for the future of optometry’, in which the team spoke to Ms Chopra and Mr Keane about the pioneering collaboration with Google Health and DeepMind and the future applications for AI.