Scientists overcome key barrier to the development of an artificial retina 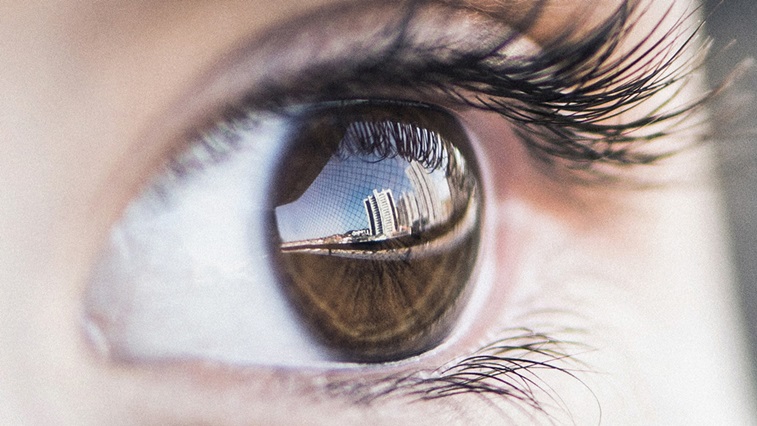 Stanford University scientists have made progress towards the development of an artificial retina by finding a way to prevent the components within the device from overheating.

The research, which was published in IEEE Transactions on Biomedical Circuits and Systems, involved compressing the visual data that is created by the neurons within the eye.

An artificial retina uses electrodes to convey visual information by sending electrical impulses to the brain.

This creates challenges because the electronics within the retina can overheat due to the extent of the visual information collected by the eye.

To get around this hurdle, scientists developed a more selective approach to interpreting the visual data collected.

The technique requires 40 times less data than the traditional approach, creating the potential for an energy efficient implantable chip.

The researchers highlight that this advance is key not just for the development of an artificial retina but other forms of neuro-prosthetic interfaces that turn nerve impulses into computer signals.

Examples of other areas where the technology might be useful include brain-controlled machines that restore motion to the paralysed.