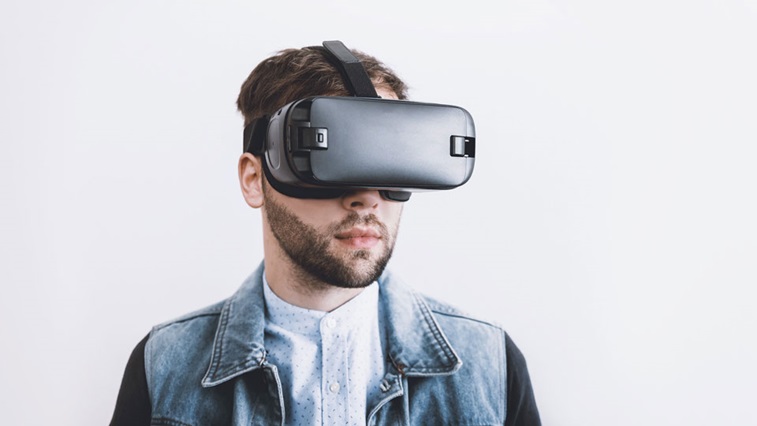 A new study has highlighted the potential of augmented reality glasses in aiding the mobility and grasp performance of retinitis pigmentosa (RP) patients.

The research, which was published in Scientific Reports, found that RP patients who wore the glasses had half as many collisions when navigating an obstacle course as those who were not wearing the glasses.

Study participants were asked to grasp a wooden peg located behind four other pegs in front of a black background without touching the other pegs. Those assisted by augmented reality performed 70% better at the task.

Study project lead at the Keck School of Medicine, Anastasios Nikolas Angelopoulos, highlighted that patients with RP often have difficulty seeing in low light, which makes it difficult to identify obstacles and grasp objects.

“Through the use of augmented reality, we aim to improve the quality of life for low vision patients by increasing their confidence in performing basic tasks, ultimately allowing them to live more independent lives,” he said.

This gives users visual cues that help those with restricted peripheral vision to interpret complex environments.