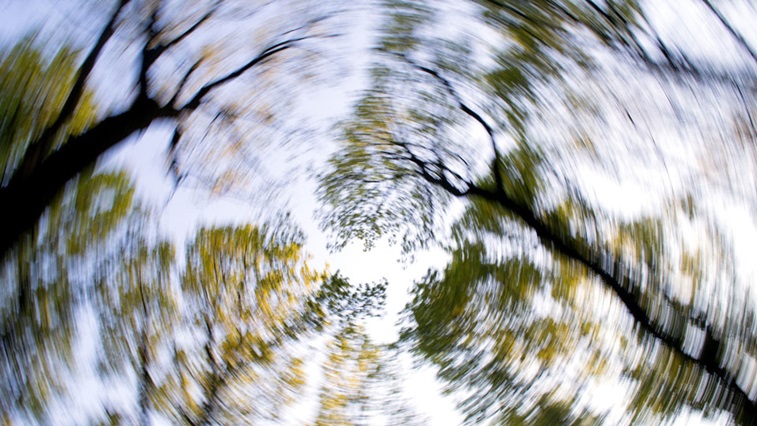 Scientists from the University of East Anglia and Norfolk and Norwich University Hospital have developed a diagnostic headset for dizziness.

A group of 17 trial participants, who did not have dizziness, wore the device for up to 30 days with the technology capturing 9000 hours of eye and head movement data.

Nystagmus, an eye movement pattern associated with dizziness, was induced on eight occasions.

A computer algorithm developed to detect nystagmus was found to be 99% accurate.

The researchers highlight that in England and Wales eight out of every 1000 patients are likely to consult their GP regarding dizziness each year.

“A common cause of dizziness is a malfunction in the vestibular system which is located in the inner ear. There is an intimate relationship between eye movements and the inner ear,” the authors explained.

A further study will assess the diagnostic accuracy of the device in detecting nystagmus in patients with dizziness problems.