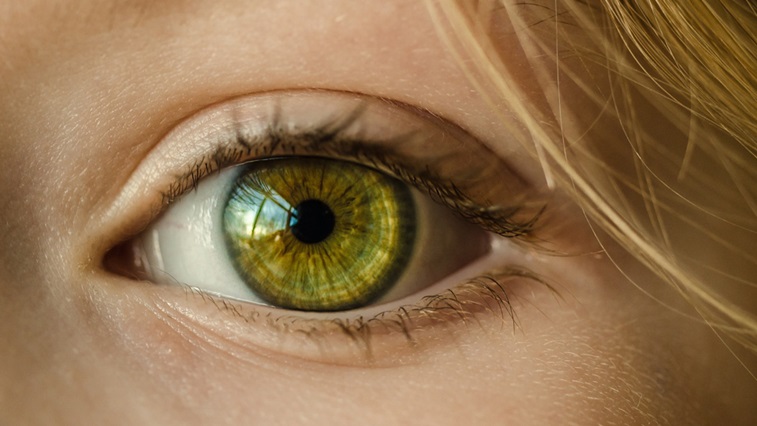 A film that generates electric signals in response to light could one day help patients with conditions that cause retinal degeneration, such as retinitis pigmentosa.

The device combines photoelectric dye with a thin film. When it was placed on an instrument that measures electric potential, the film generated waves of electric signals after being exposed to a flashing light.

Further experiments revealed that electrical signals were induced in the dystrophic retinal tissue of rats following the application of the film.

The researchers highlight that the device may function as a “novel type of retinal prosthesis.”