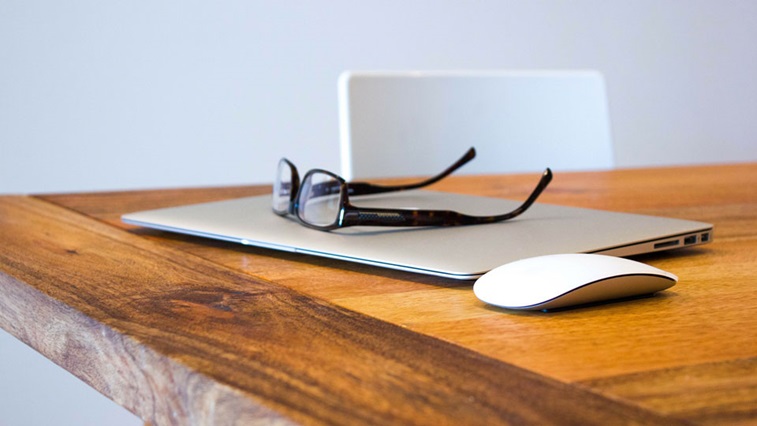 Describing the technology in Science Advances, the researchers highlighted that presbyopia affects nearly 20% of people worldwide.

The researchers evaluated the spectacles on visual acuity, contrast sensitivity and a refocusing tasks in 19 users.

“On the refocusing task, autofocals are faster and, compared to progressives, also significantly more accurate,” they observed.

In another study, the spectacles were ranked to be the best correction in terms of ease of refocusing by 23 out of 37 users.

“Our work demonstrates the superiority of autofocals over current forms of presbyopia correction and could affect the lives of millions,” the researchers emphasised.