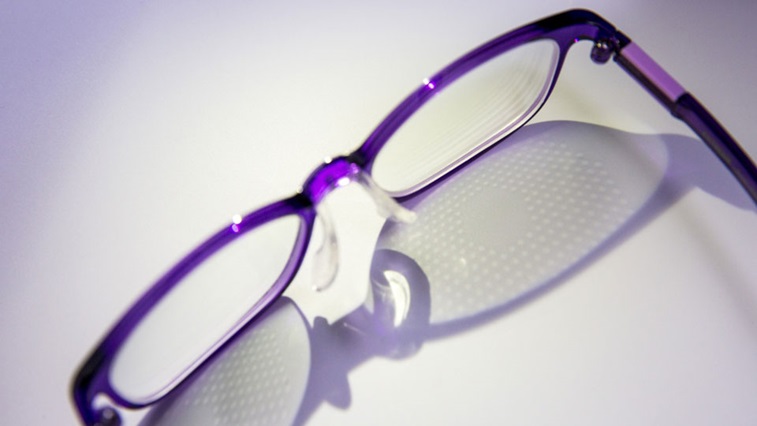 Children in the study group were between the ages of eight and 13 with myopia between -1.00 and -5.00 dioptres and had astigmatism of 1.5D or less.

Around one in five (21.5%) children in the DIMS group had no myopic progression over the two-year period, compared to 7.4% of those in the single vision group.

The authors emphasised that the DIMS lenses show potential as an alternative treatment modality for myopia control.

“This intervention is simple to use and is the least invasive method compared with pharmacological or contact lens treatments,” they highlighted.