Robot with vision and sense of touch learns Jenga

US researchers have developed a robot that uses a gripper, force-sensing wrist cuff and external camera to play the wooden block game 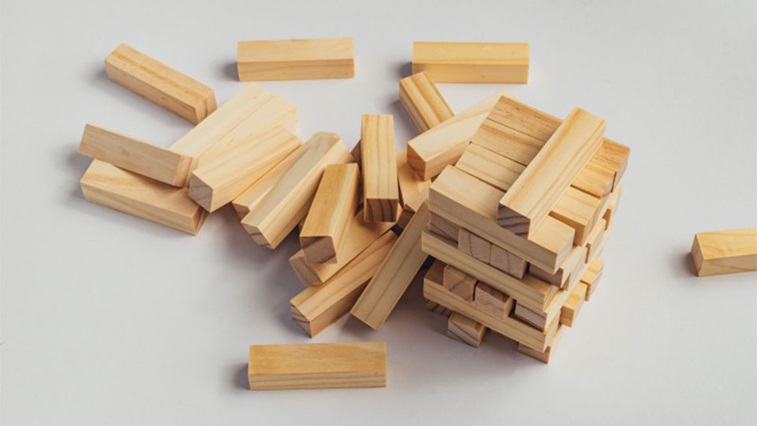 US researchers hope the technology used to create a Jenga-playing robot will be useful in other applications, such as separating recycling and assembling consumer products.

The project, which is described in Science Robotics, involved developing a robot capable of seeing and feeling the tower of wooden bricks using an external camera, soft-pronged gripper and a force-sensing wrist cuff.

Using visual and tactile feedback, the robot learns in real-time whether to keep pushing a block or to reach for a new one to stop the tower from falling.

During a training period, machine learning technology was used to help the robot play the game.

The robot selected random blocks before exerting a small amount of force in an attempt to push the block out of the tower.

Visual and force measurements were recorded alongside whether the attempt was successful. The exercise was repeated 300 times.

Study co-author, Miquel Oller, from the Massachusetts Institute of Technology, shared that informal trials were carried out by testing the robot against human volunteers.

“We saw how many blocks a human was able to extract before the tower fell and the difference was not that much,” Oller said.