From safari trips to swimming with dolphins, technology is allowing people to experience memorable moments that are physically beyond reach 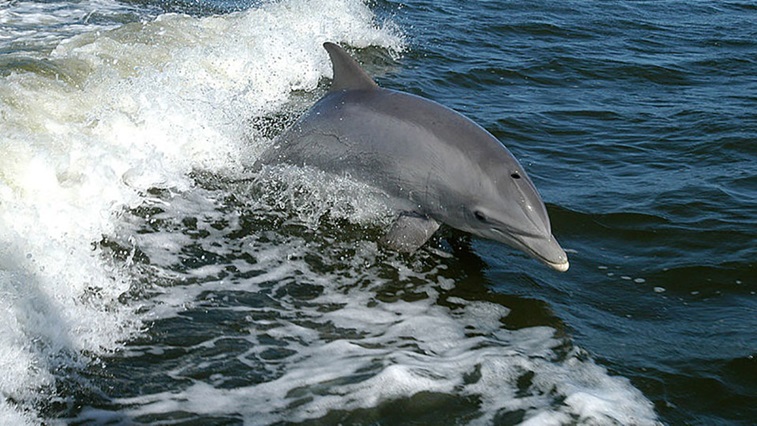 “I’m at a stage where there’s not much joy in my life anymore,” a Royal Trinity Hospice patient shared.

“This has brought me joy,” she emphasised.

The moment was captured as part of a brief video clip displayed at the Giant Health Event (21–22 November, London) during a presentation on the potential for virtual reality to enhance the lives of palliative care patients.

Flix Films founder, Leon Ancliffe, described to the audience how his company has been able to deliver ‘bucket list experiences’ to palliative care patients using the technology.

The idea came about through work that Mr Ancliffe completed for a motor neuron organisation.

He was inspired by the experience of Sarah, who was 34 and pregnant with her second child when she began getting a sensation of numbness in her hand.

A year later the disease had progressed to the point where she could no longer hold her baby.

Mr Ancliffe recounted asking Sarah if she had any regrets.

“She said, ‘When I was your age I always wanted to swim with dolphins’,” he added.

Although it was physically impossible for Sarah to do this, Mr Ancliffe decided to replicate the experience with virtual reality.

After the idea was a success, Mr Ancliffe partnered with Royal Trinity Hospice to explore how virtual reality could enhance the lives of hospice residents.

“I thought, ‘If it had such a big impact on Sarah, I wonder if I could use it with other healthcare organisations’,” he said.

Head of patient and family support at Royal Trinity Hospice, Letizia Perna-Forrest, described how the technology could be used to create “virtual reality memories.”

For example, a family could all have the same experience of going to Disneyworld at the same time.

A study on the use of the technology at Royal Trinity Hospice has shown promising early results, Ms Perna-Forrest said.

“We have really good data that supports the use of virtual reality in a palliative care setting,” she said.