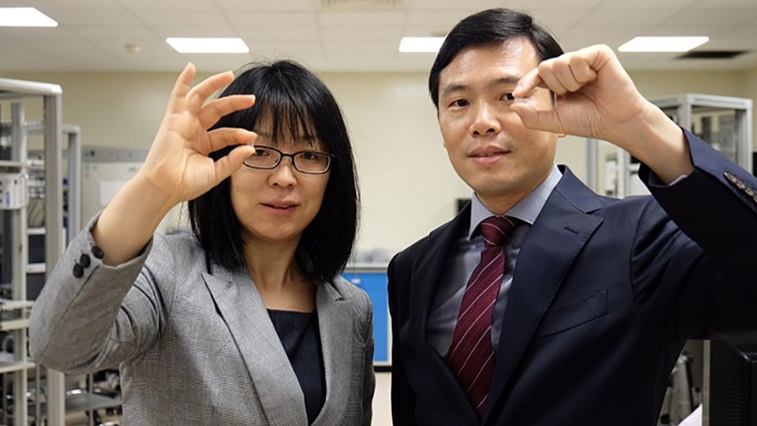 Researchers in Singapore have developed a proof-of-concept patch with tiny drug delivery needles that dissolve in the eye upon application.

The Nanyang Technological University study is published in Nature Communications.

The scientists report that when the patch was tested in mice with corneal vascularisation, a single application was significantly more effective than an eye drop containing a 10 times greater drug content.

It is hoped that the technology could one day be used as an alternative to current drug delivery methods for glaucoma and macular degeneration.

Professor Chen Peng, from Nanyang Technological University Singapore, explained that the microneedles are composed from a substance that naturally occurs within the body.

“We have shown in lab tests on mice that they are painless and minimally invasive,” he shared.

“If we successfully replicate the same results in human trials, the patch could become a good option for eye diseases that require long-term management at home, such as glaucoma and diabetic retinopathy,” he elaborated.

He said the technology has the potential to achieve the same therapeutic effect as current methods with smaller and less frequent dosage.

This could aid compliance in some patients, Professor Chen added.