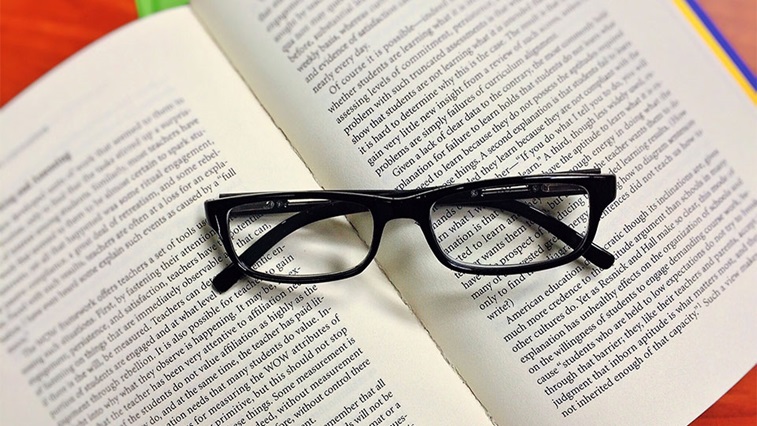 French researchers have developed a concept for a smart glasses display design that projects images directly on the eye.

Writing in Optica, researchers from Université Grenoble Alpes and Université de Haute-Alsace describe how the device rapidly projects pixels. The eye then processes this information as letters and words.

“The eye is the only optical system in which the image is formed,” the authors explain.

It is hoped that the design will allow for the creation of smart glasses that are almost indistinguishable from normal spectacles.

Research team leader, Christopher Martinez, of Laboratoire d'électronique des technologies de l'information, explained: “Rather than starting with a display technology and trying to make it as small as possible, we started with the idea that smart glasses should look and feel like normal glasses.”

The new glasses would not be able to display videos but could show text and simple icons.

The technology would allow for disturbances present within the eye to be taken into account within the projection, which would make the device more accessible to visually impaired users.

Scientists will create and test individual elements of the concept before they create a full prototype of the device.