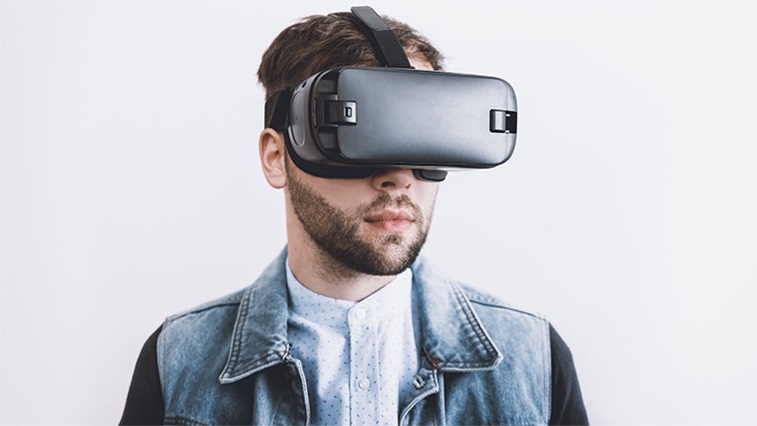 Researchers have made headway towards limiting motion sickness symptoms in people who use virtual reality (VR).

Scientists from the University of Waterloo in the US found that the chance of an individual becoming ‘cybersick’ is influenced by how they use their vision to control their balance.

Lead author, Séamas Weech, highlighted that despite the benefits and decreasing costs of VR, some people are not able to use the technology because they feel sick after just a short amount of time.

The researchers found that they could predict whether an individual would experience motion sickness by testing how much they swayed in response to a moving visual field.

“By refining our predictive model, we will be able to rapidly assess an individual’s tolerance for virtual reality and tailor their experience accordingly,” Dr Weech explained.

The research is published in Journal of Neurophysiology.